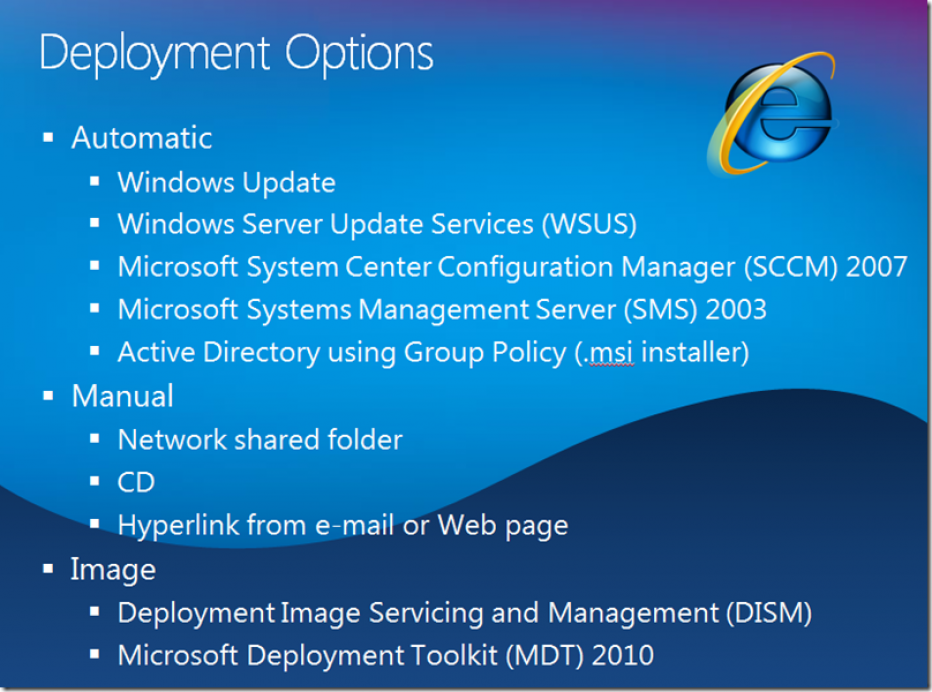 Microsoft imageX tools are excessive used tools for facilitating windows environment easily and quickly for network installation. Afterward imagX solution is highly recommended for corporate and other so many small network facilities. According with Microsoft defines imageX:

imageX is a command-line tool that enables original equipment manufacturers (OEMs) and corporations to capture, to modify, and to apply file-based disk images for rapid deployment. ImageX works with Windows image (.wim) files for copying to a network, or it can work with other technologies that use .wim images, such as Windows Setup, Windows Deployment Services (Windows DS), and the System Management Server (SMS) Operating System Feature Deployment Pack

Window Automated installation Kit is standalone software among that could really in conjunctions, it’s a command line Microsoft development tool (MDT) easy to use with graphical user interface. Both are required for successful window 7 deployment, MDT is the automation framework and the workbench while Automated kit (AIK) is precisely a tool set which automate the complete process where imageX is simply acted as window image file. it became complicated when you started to think imageX and Sysprep would be used, theoretically yes but practically its complicated than you need to be. From window development tool kit (2012) you can build and image (WIM) capture and deploy , as said earlier Automated installation kit (AIK) wil just automate the whole process. in order to successful network installation, you must have to follow the installation with this arrangement: 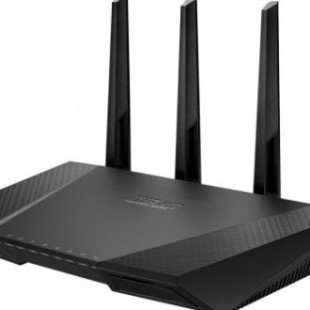