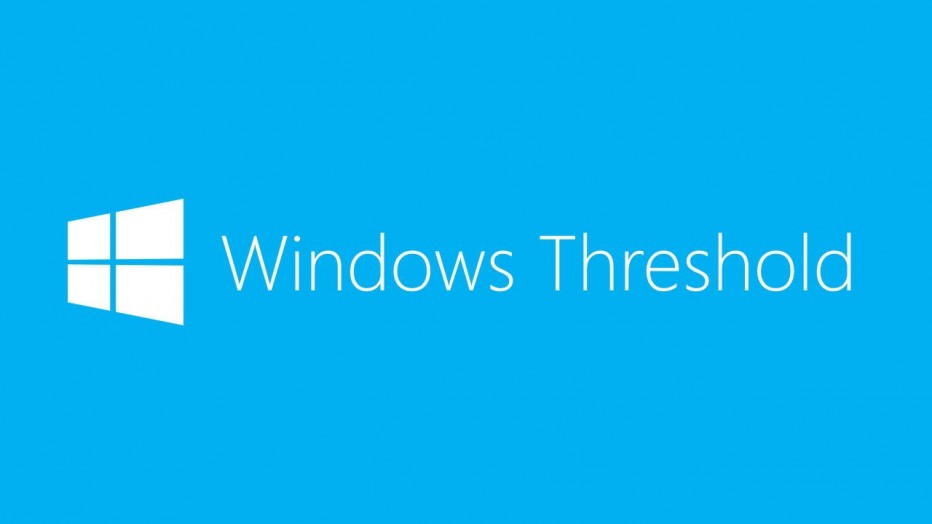 Microsoft is been working to prepare new updates for Windows, and it’s been officially announced that Microsoft will launched the windows 10, there is not sudden wonder that Microsoft going to launched new window platform but there are rumored and question has been gone wild , why is Microsoft jump from window8 to window 10 ..

Microsoft is been working to prepare new updates for Windows, and it’s been officially announced that Microsoft will launched the windows 10, there is not sudden wonder that Microsoft going to launched new window platform but there are rumored and question has been gone wild , why is Microsoft jump from window8 to window 10 and most importantly is threshold. The name Mary Jo Foley is referred as only, she is the freelance tech blogger, podcaster and news editor who often has write about information, strategy and production news related with Microsoft.

What she (Mary Jo Foley) has mention in his blog about threshold, is getting vital at internet. She has described the threshold as “wave of operating systems” which expectedly will serve at multiple Microsoft platforms and services. But it’s all just was ambiguous and hard to be placed somewhere fit in any theory but recently in July 2014 “Screenshots of a Windows build which purported to be Threshold were leaked” with the statement it was nothing but just a possible clue to assume that may is it window that is reported as Threshold, regarding this context next official statement has arrived in September 30, 2014. Finally which has contained concrete definition beside of assumptions and else, according to which has state that Threshold will come under the name Windows 10.

Myerson is the person who further contributed towards the window10 threshold as it would be “Microsoft’s most comprehensive platform ever,” providing a single, unified platform for desktop computers, laptops, tablets, smartphones, and all-in-one devices” Microsoft head of device Julie Larson-Green has just provide just a hint at “integrating its three operating systems, which run on different devices, into a single platform” which made assumption even more clear that but Microsoft still is silent to comment the matter that prior Threshold on track have to be released as Update 1 and Windows Phone “Blue” or Windows Phone 8.1, which believed to be delivered in same days second quarter of 2014 nearly in spring. We still hope there will be any good answer that Microsoft will have