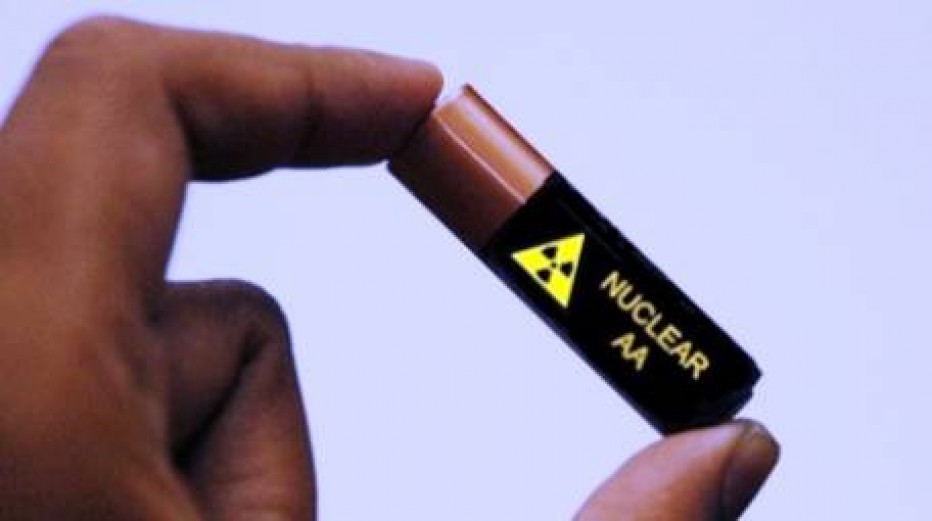 In modern day’s batteries are now a part of our life, a major course of energy battery used in many ways like if you are using a cell phone battery is most important part, your talk time depends upon your cell phone’s battery, scantest always search that ways which enhance battery life, technology companies are ..

Water Based Nuclear Battery, a new generation of power source

In modern day’s batteries are now a part of our life, a major course of energy battery used in many ways like if you are using a cell phone battery is most important part, your talk time depends upon your cell phone’s battery, scantest always search that ways which enhance battery life, technology companies are constantly trying to introduce new theories on how to improve battery life, now for the first time researchers found a water based solution, researchers at the university of Missouri have created a long lasting and more efficient nuclear battery, that can be used in many ways like a better energy source in automobile and in any other devices, it can be expected that this water based battery solution used even space flight.

Associate professor Jae W. Kwon, of the College of Engineering at MU that battery technology named Betavoltaics generates power from radiation, it has been studied as an energy source since the 1950s, conteroled nuclear technology which used in this battery are not essentially dangerous, there are many examples of controlled nuclear technology in our daily life like fire detectors in bedrooms and emergency exit signs in buildings. So this technology will be safe and trust-able. 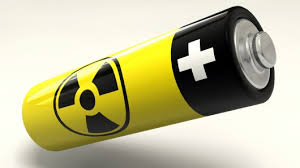 When you talk about the physical construction battery uses a radioactive isotope called strontium-90 that boosts electrochemical energy in water based solution, A nanostructured titanium dioxide electrode with a platinum coating collects and effectively converts energy into electrons, Water efficiently absorbs large amounts of nuclear energy, generating free radicals.
Kwon further represented, “Water goes about a buffer and surface plasmons made in the device ended up being extremely valuable in expanding its productivity”. This isn’t the first ever-atomic battery however it is the first water-based atomic battery. Unlike other forms of photocatalytic methods of water-splitting to produce energy, the high-energy beta radiation in this device produces free radicals in water and the kinetic energy gets trapped in water molecules so that the radiation can be converted into electricity. This is carried out utilizing the platinum/titanium dioxide anode, Accordingly, water part is done proficiently. This exploration presents another course for the improvement of cutting edge energy sources. 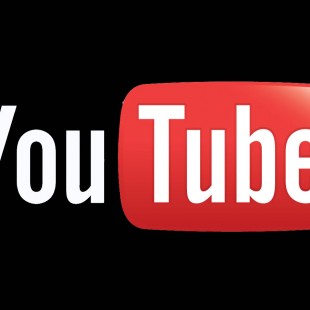 Youtube is the world’s largest video sharing database. It is the most popular site in the world where you can take in a lot of great information related to professionals, students , kids, athletes, doctors and scientists. Even the president Obama can use YouTube for his advantage. YouTube first... 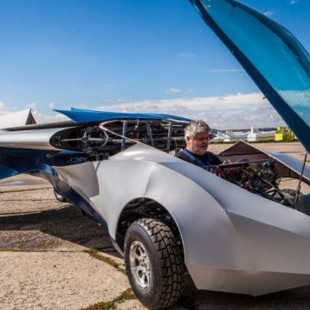 AeroMobil, a Flying Car able to fly and park like a regular car 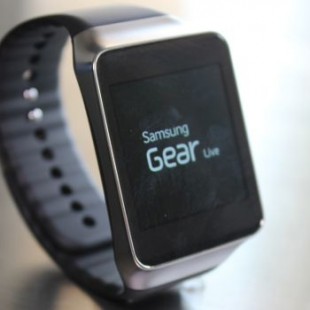 Samsung group is Korean base multinational company headquarters in Samsung town, Seoul. It was founded by Lee Byung Chul in 1938 purpose for trade, later on they were started working on manufacturing house hold home appliances, Now Samsung is working as electronic manufacture company and...