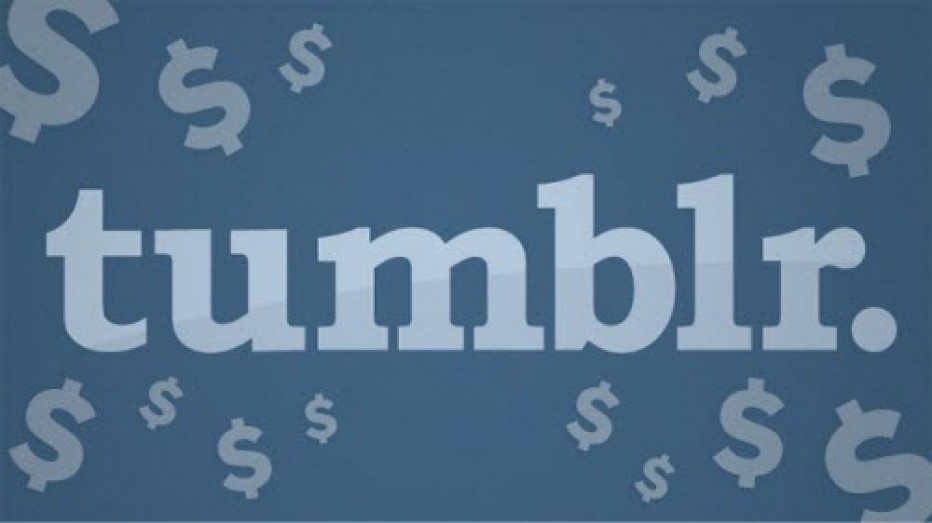 The social media marketing is the most important marketing technique these days. In this technique, lot of platforms like facebook twitter, LinkedIn, and Instagram. But the most overlooked online platform is Tumblr which has a tremendous potentioal for Search Engine Optimization. It is more powerful than  it tooks from the outside, most professionals ignore it and end up with not promoting their website and products effectively. Let us unleash the power of the Tumblr in the modern age of social media marketing.

Once you start using Tumblr, it will inspire you. It is a possibility that you will be hooked to it permanently. Tumblr has massive benefits when compared to other social media. Let us see some powerful facts about Tumblr.

There are almost 150 million blogs on Tumblr currently,  it is ranked as the 25th website in the list of highest traffic site. The number of visitors is growing daily , an estimated 300 million visitors are already using the site monthly. Nearly 55% of Tumbler users are young people. Almost 55% of users are female. There are almost 130 milllion blogs on Tumblr which is growing day by day. Tumblr has beaten WordPress for the number of blogs for 70 million. There is a wrong perception that WordPress has the most number of blogs and it is No.1 is the list of blogging websites globally.

The great news is that  Yahoo purchased Tumblr for $1.1 billion which is a well known brand. World’s largest brands are already present on Tumblr.

Tumblr has more powerful features and techniques for social media marketing. It is more powerful than Facebook and WordPress in a way that it has combined features of these two most powerful social media platforms. It offers all the features like hashtags, following, sharing, and liking as well as some features of Pintrest. It is not only a simple blog, but you can share and like each other’s content on Tumblr. Tumblr is great for Microblogging purposes.

As compared to other social media, Tumblr has greater benefits. Let us see what they are in points.

Tumblr is a great platform for marketing, SEO and brand promotion. It is a great idea for anyone to creat their personal blog on Tumblr.  The powerful vusial dislplay of tumblr makes it much more powerful than the ordinary text oriented dislplay. You can re-post the same content you are using on Facebook or Pinterest on Tumblr and see that your business will boost significantly within a few months. 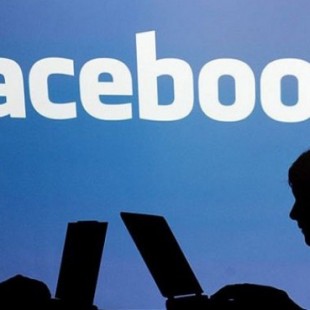 Facebook unfolds the lives of millions of people around the world. Facebook has a recent more than one Billion user arund the world. This is about the three times the poplation of United States. The account data base is s still very much on the rise. There are some disadvantages of Facebook in... 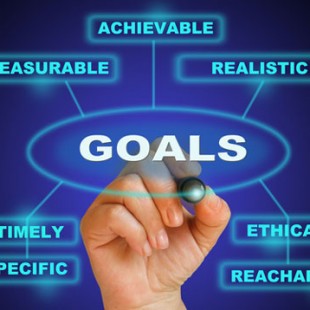 Best Socail Media Marketing Techniques Social Media helps you to connect to your customers or potential customers. You can build a strategy and make a plan for your social media marketing from day one of your business to attract customers. Let us identify those needs and goals to become a good...

Facebook today is grand social media network who own the public sharing information no matter where your family and friend and co-worker, all you need is an internet. There is nothing new about it that Facebook is largest social network of the world, and a place to share your content and...