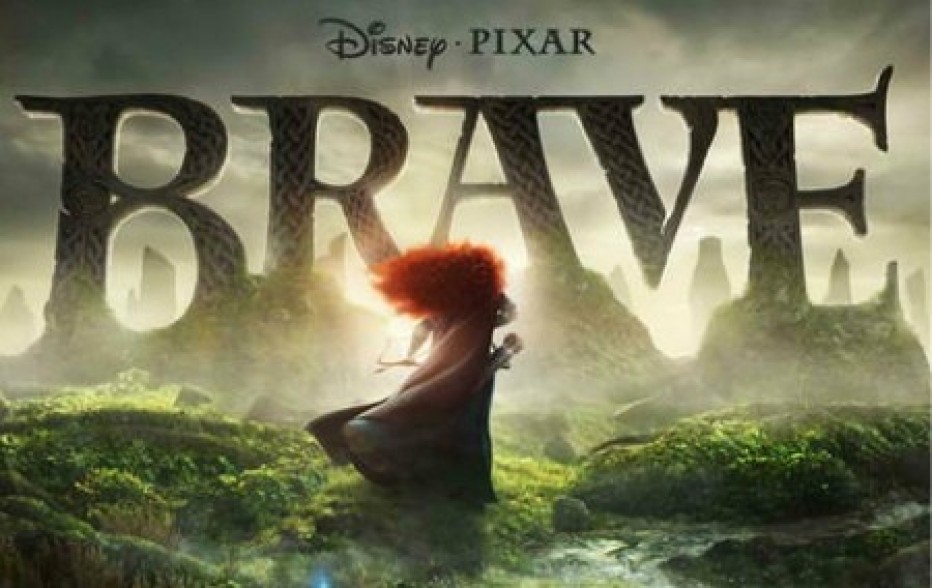 The owner of smart phones and tablets have a great chance to played Temple Run, though it’s a tough game to review due to having a variety and long range of user . It’s been most extensively used games of this year 2014; probably 80 million user download has been counter of this game. Imangi ..

The owner of smart phones and tablets have a great chance to played Temple Run, though it’s a tough game to review due to having a variety and long range of user . It’s been most extensively used games of this year 2014; probably 80 million user download has been counter of this game. Imangi Studios’ production house, who is immensely popular endless runner, will be intimately familiar with everything. Temple Run: Brave; has to offer “Princess Merida” the hero of the upcoming Disney film “Brave” who will runs, slides and jumps just as Guy Dangerous did before her. It is all about outrunning enemies while making quick descions to turn left, right and jump.

Current version of Temple Run, Brave is a follow up version of its previous release which was released in 2011. In June 2012 its upgrade version was announced to be released with promote of the famous Disney movie animation Brave’s heroin Merinda . She is used to be appeared with same game play style avoid the danger alone the way in effort to achieve longest possible time, while being chased by a demon bear Mor’du. This time the character is more emphasized, while a new feature add is archery. During the run Archery symbols will appear with dots above them acting as signal that there will be bulls eyes at which to shoot.

Update version of Temple run brave is used a new power up the “Will-o’-the Wisp”, which appeared randomly in the game. When the player grabs it, they are transported to a “dark” version of the game world, where glowing wisps appear in the player’s path. The player has to grab as many as they can, while still navigating the turns and jumps. Not only this version of Temple Run: Brave but also the previous version highly appreciated at Facebook , now Temple Run : Brave is ported to windows phone 8, and also ported in BlackBerry 10. Most recent glam which this game is receiving from androids is took this into new level of fame. It’s been consider most vitally played and downloaded mobile game.

• Introducing ARCHERY – tap targets to shoot a bullseye and earn extra coins
• New, amazing visuals. It looks better than ever!
• All new environments inspired by Disney/Pixar Brave and the wilds of Scotland
• Play as Merida from Disney/Pixar Brave
• Outrun Mordu, the demon bear, to earn running glory