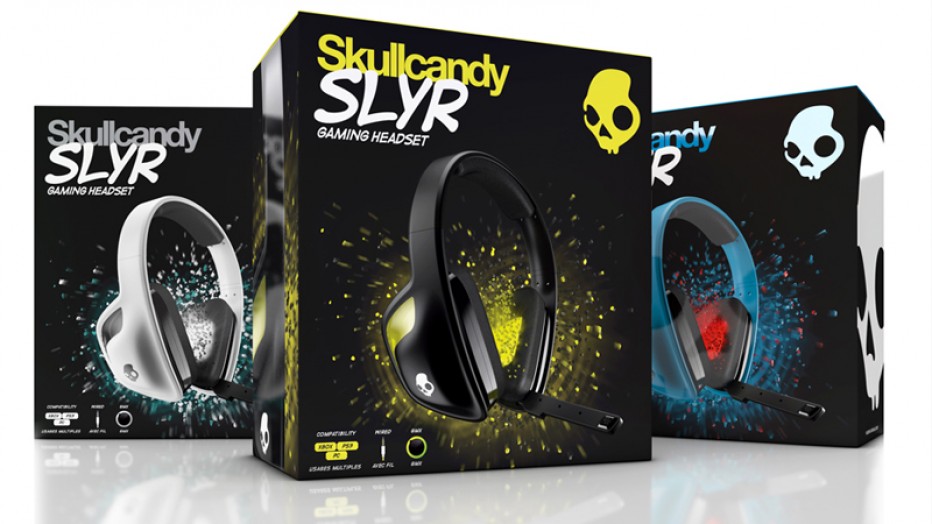 Skullcandy SLYR is gaming Headphones with mic is such an audio product which leaves all undisputed mark on critics and believers alike. SLYR is most positively reviewed skull candy products, very popular for its shar designed, retuned and re-produced for their true gaming fan. Complete with Supreme Sound, Skullcandy SLYR is a remix worth hearing ..

Skullcandy SLYR is gaming Headphones with mic is such an audio product which leaves all undisputed mark on critics and believers alike. SLYR is most positively reviewed skull candy products, very popular for its shar designed, retuned and re-produced for their true gaming fan. Complete with Supreme Sound, Skullcandy SLYR is a remix worth hearing for yourself. Most headphones’ bass is either suppressed and muddy or exaggerated and boomy. Skullcandy’s Supreme Sound “Attacking Bass” experience hits with punchy and powerful bass that’s engineered for your music.

Skullcandy is electro manufecture company who mainly has focused dealing with computer headphones , mobile earphones, cell phone hands free devices including with audio backpacks, portables media players and a wide range of so many other products. Skullcandy was founded in 2003, now having its marketing and current headquarter in a Park City, Utah, United States. Their products line majorly targets at the outdoor action sports demographic in their local town but also tartgets with US markets. snowboarders, skateboarders, and general consumer market they have been selling since their early past but they also come up with a wide range of colors graphics, designs from over ear headphones to on-ear headphones. In 2012 Skullcandy unveiled their first gaming headset in several years, entitled SLYR. The initial launch was met with mixed reviews, and several months later they successfully launched a higher priced headset titled PLYR 2.

• Multi-Platform: Ready to roll, right out of the box. The SLYR’s Multi-platform functionality includes everything you need to connect with Xbox 360, Xbox One, Playstation 3, Playstation 4 and PCs natively, so you can jump straight into play.
• Wired Headset: Supreme Sound’s enhanced audio and attacking bass make this wired headset ideal for gaming— and any other media where audio quality matters
• Over Ear Design: No need to cut your campaign short. With plush ear cushions that adapt to individual ear shapes and resist heat build up, the SLYR’s over-ear design provides the perfect seal and eliminates ear fatigue during especially long play.
• 3 Position EQ: We know that quality sound can tip the balance between life and death, power and poverty, and revenge or betrayal. SLYR features three customized EQ settings that add a whole new layer of immersive reality.
• GMX Mixer: Tuning out everything but the soundtrack, or starting a conversation with another player couldn’t be easier with the SLYR’s GMX in-line mixer. Conveniently located controls let you dial in the balance between game sounds and voice chat, adjust the onboard volume, and toggle between the EQ settings. 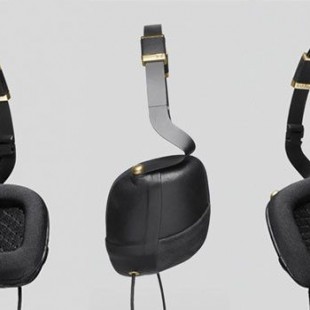 Molami headphone is not something ordinary headphone, it’s an exclusively designed and rarely very luxuriously headset which is been built special for urban wearing and for trend and fashion followers. Malomi headphones are brands by Canadian manufacturer of headphones; experienceheadphones... 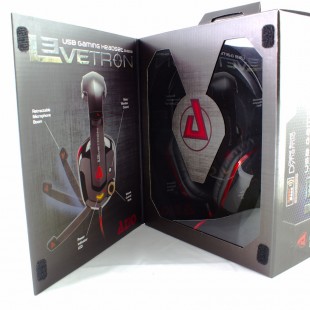 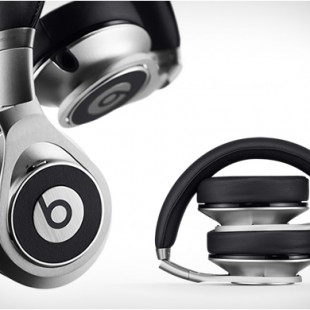 Beast headphone set is provide a class of superior music that no one can hardly ever deliver. beast headphone series of range offer their user end to end music experience so that the music lovers can enjoy best real time quality sound. The company is so much motivated at that to their fans...