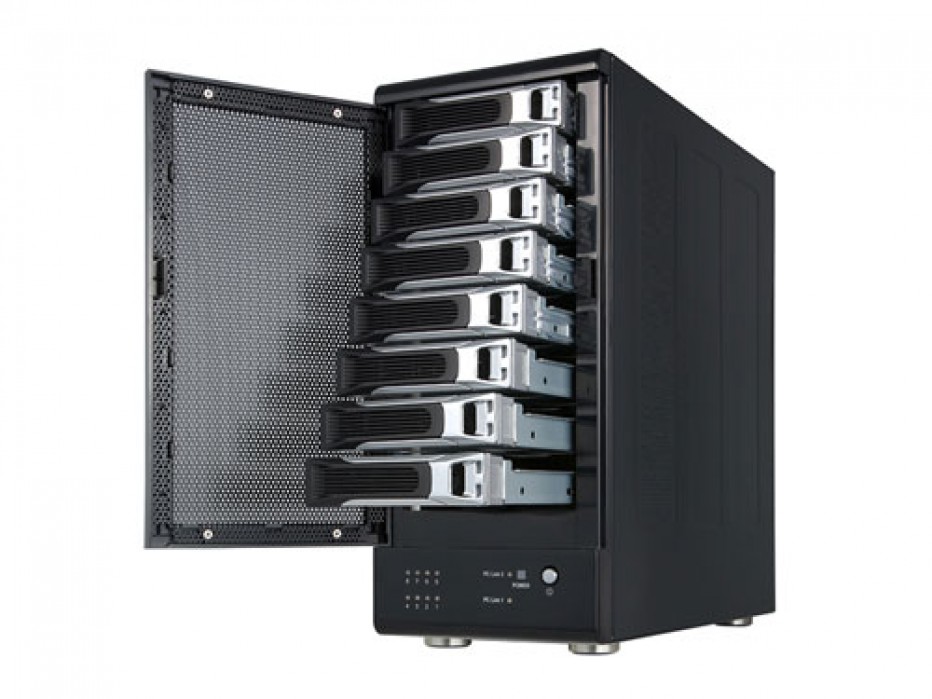 RAID is derived term from redundant array of inexpensive disks which is used as data storage virtualization technology , another origin term generally known as redundant array of independent disks also take same meaning. It basic function are to that combines multiple disk drive components into a logical unit for the purposes of data redundancy ..

Summary 5.0 Great
Security 5
Capacity 5
Usability 5
Reliability 5
Value of Money 5
Summary rating from 1 user's marks. You can set own marks for this article - just click on stars above and press "Accept".
Accept
Summary 5.0 Great

RAID is derived term from redundant array of inexpensive disks which is used as data storage virtualization technology , another origin term generally known as redundant array of independent disks also take same meaning. It basic function are to that combines multiple disk drive components into a logical unit for the purposes of data redundancy or performance improvement. This virtual storage technology RAID is distributed across the drives in one of several ways, referred to as RAID levels, mostly depends on specific level of redundancy and performance, total redundancy for more reliability or a combination of performance and reliability.

RAID is relatively reliable way to store a large bank of data (which we all have now with photos, videos, music and more) with extra protection against physical hard drive failure. Just to be clear , its not kind of complete substitute for backup but just a data storage facility which has many chances to lose an entire RAID array via virus or accidentally overwriting it. There are many RAID levels available to employ an error protection scheme; a widely used method in information technology called “party” is used to provide fault tolerance in a given set of data but meanwhile there are most use simple XOR, but RAID 6 uses two separate parities based respectively on addition and multiplication in a particular Galois Field . . If you buy networked storage in a box, like from Western Digital, you’ll typically have options for RAID 1 or RAID 5 , which one you pick decides on what’s more important to you.You can building your own RAID array in your computer for some more hands on how to advice, and if you need some help picking your network storage solution, we’ve got you covered there too.

Hybrid RAID is derived from RAID meaning by having many storage controllers allow RAID levels to be nested. The elements of a RAID may be either individual drives or arrays themselves. Arrays are rarely nested more than one level deep. The final array is known as the top array. When the top array is RAID 0 such as in RAID 1+0 and RAID 5+0, most vendors omit the “+” yielding RAID 10 and RAID 50, respectively.
• RAID 0+1: creates a second striped set to mirror a primary striped set. The array continues to operate with one or more drives failed in the same mirror set, but if drives fail on both sides of the mirror the data on the RAID system is lost.
• RAID 1+0: creates a striped set from a series of mirrored drives. The array can sustain multiple drive losses so long as no mirror loses all its drives.

RIAD 0 , RAID 1 , RAID2, RAID 3, RAID 4, RAID 5 and RAID 6 are the different schemes or architectures are named by the word RAID followed by a number, which also known as RAID levels, depending on the specific level of redundancy and performance required . Each scheme provides a different balance between the key goals: reliability,availability, performance, and capacity. RAID levels greater than RAID 0 provide protection against unrecoverable sector read errors, as well as whole disk failure. 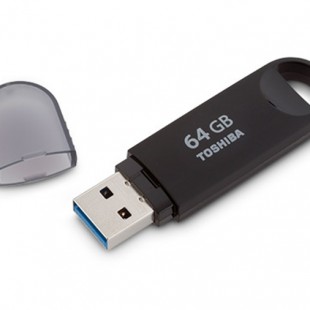 Toshiba Suzaku has Up to 70 MB/s Read Speed Do you need a cheap flash drive with ultra fast transfer ratio, let be Toshiba, best brand for trust-able storage devices, Toshiba now present Suzaku 16GB for transferring data, this flash drive Transfer your video and other large data files with the... 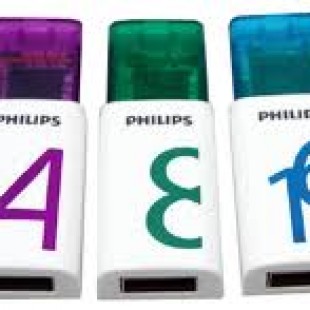 If you are searching a good and cheap branded USB flesh drive Let us suggest you best brand’s best product, Philips present useful trendy and colorful eject edition 2.0 flesh drive, USB have a quick read and write speed as well as convenient use. Fast data transfer with high-speed USB 2.0... 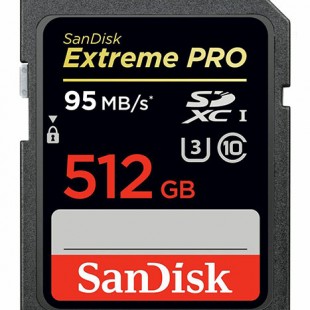 SanDisk is a Multinational company of United States of America which was established in year 2003 and they also unveiled their first SD card in year 2003 which have 512-MB Storage Capacity. And now SanDisk introduced world's highest Capacity SD Memory card of 512 GB by name of PRO SDXC UHS-I...