Network attached storage or NAS is generally referred as data storage server connected with computer network, though which a user can take access to place its data at network. Generally the facility of Network attached storage is called as network storage or network hard disk, in Network storage server are used to provide facility to acess data to a heterogeneous group of clients, while network attached not only operates as a file server, but is specialized for this task either by its hardware, software, or configuration of those elements.

Network attached storage facility is manufactured as a computer appliance which provide features with specialized computer version which is specifically built for ground up storing and serving files. Network attached storage devices now these are getting widely used and gaining popularity rather than its simple and general purpose computer being used for the role as a convenient method of sharing files among multiple computers. While there are other potential benefits had been dedicated for network storage facility but as compared to general-purpose servers this facility also serving files with faster data access, easier administration, and with simple configuration. A full-featured operating system is not needed on a NAS device, so often a stripped-down operating system is used. For example, FreeNAS, an open source NAS solution designed for commodity PC hardware, is implemented as a stripped-down version of FreeBSD. 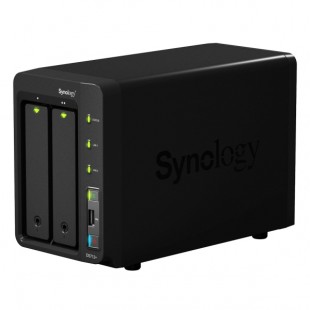