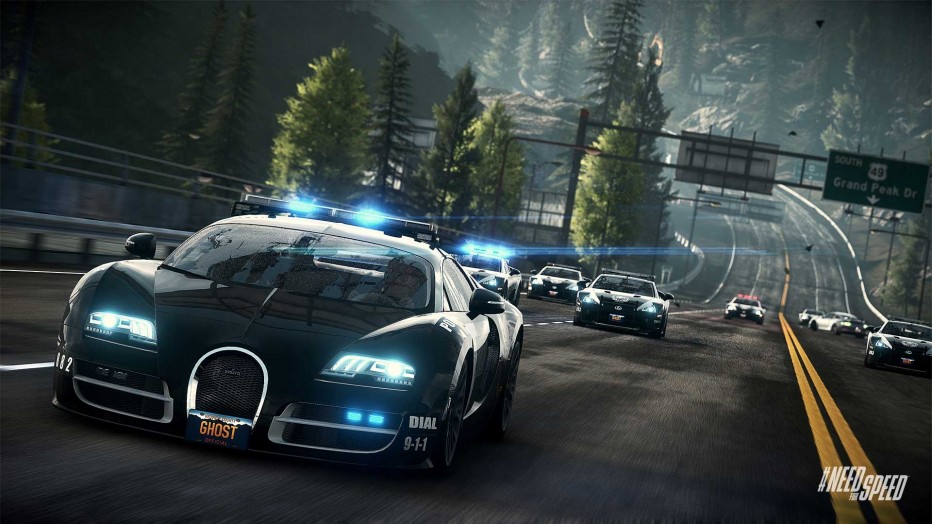 Need for speed is consider among the gamer the most played games in the world. It’s a series of racing video game which is owned by Electronic Arts (EA) and developed by time to time from different developers and programmer including a Canadian company EA Black Box and the famous British company Criterion Games. History: ..

Need for speed is consider among the gamer the most played games in the world. It’s a series of racing video game which is owned by Electronic Arts (EA) and developed by time to time from different developers and programmer including a Canadian company EA Black Box and the famous British company Criterion Games.

Need for speed is in the market since the early beginning of the computer era from 1994. Early game of need for speed released for the initial levels of game consoles fifth generation video console and for the seventh generation game console consecutively by 1993 to 2008. This game is now become most successful racing video game series around the world as well as the most successful game franchise of all time. Generally there is a trend, game house took idea from films and put it to game, but in recent of release of need of for speed movies, and they take the idea from the game being aspired from the fame of this game. as was the name of game was famous, film also was remain super although there is no huge or expensive stars were cast except of Michaels Keaton who has played a short role in the film

Need for speed is most part available for PC as for other heavy gaming consoles like play station and Xbox. It’s original design was developed for the PC game play except only one, Need for Speed Nitro which released in 2009 same year after Need for speed Shift released , its only gamepaly Electronic was published by for the Wii and Nintendo DS platforms remian all part are efficient for PC .