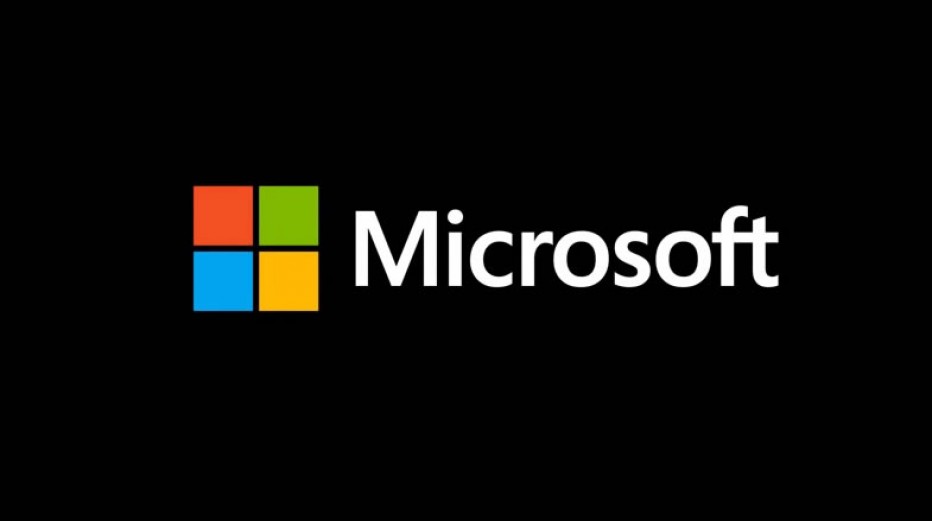 Windows are the operating systems developed by world renowned “Microsoft”, company except of windows also produce other very useful and wide range of other desktop software and services. Microsoft corporation is multinational corporation and working since 1975, it was founded by Bill Gates and Paul Allen headquarters in Redmond Washington to develop and sell basic ..

Microsoft windows, through the times today

Windows are the operating systems developed by world renowned “Microsoft”, company except of windows also produce other very useful and wide range of other desktop software and services. Microsoft corporation is multinational corporation and working since 1975, it was founded by Bill Gates and Paul Allen headquarters in Redmond Washington to develop and sell basic interprets but after gradual Microsoft was came over by personal computer , operating system marketing with MS-DOS in years 1980. Most active area specifically consider any single is pretty much hard task as front of its gigantic company structure and Since the 1990s, it has dominantly and increasingly diversified from the operating system in market and has made a number of corporate under its acquisitions.

Today Microsoft is the biggest vendor of personal computer software, consumer electronics and personal computer and developers and manufactures license supports in their unlimited range of services, they providing today very actively and commercially internet search with bing, the Videos games industry with xbox , xbox360 and xbox One consoles while their digital services market include with mobile phones via window phone operating systems which they were taken by acquisition of Nokia mobile phones division to form Microsoft Mobile OY, In June 2012, Microsoft entered the personal computer production market for the first time, with the launch of the Microsoft Surface, a line of tablet computers, Now Microsoft is officially entered in Smartphone hardware market.

Microsoft was introduced a series of graphical interface operating system named windows , first lauched was taken placed in 1985 which was the basic version of windows based on DOS later was developed market in response to the growing interest in graphical user interfaces. Microsoft is considered one of the first pioneer in presenting desktop operating systems since after thirty years now Microsoft recent version of windows for personal computer and for smart phones are excessively available version of windows in 8.1 , window phone 8.1 and windows server 2012 R2 and embedded version windows are included. All these products are market and sold by Microsoft. very soon user of Microsoft are going to be able to download Microsoft’s Windows 10 the latest versions of winows, while its technical preview is venturing over Windows Insider Program available on Microsoft official website. User required a Microsoft account to get latest window version. It’s worth bearing in mind that there is no preview of windows 10 is yet available but according to their official announcement window will be soon available in last quarter of 2014