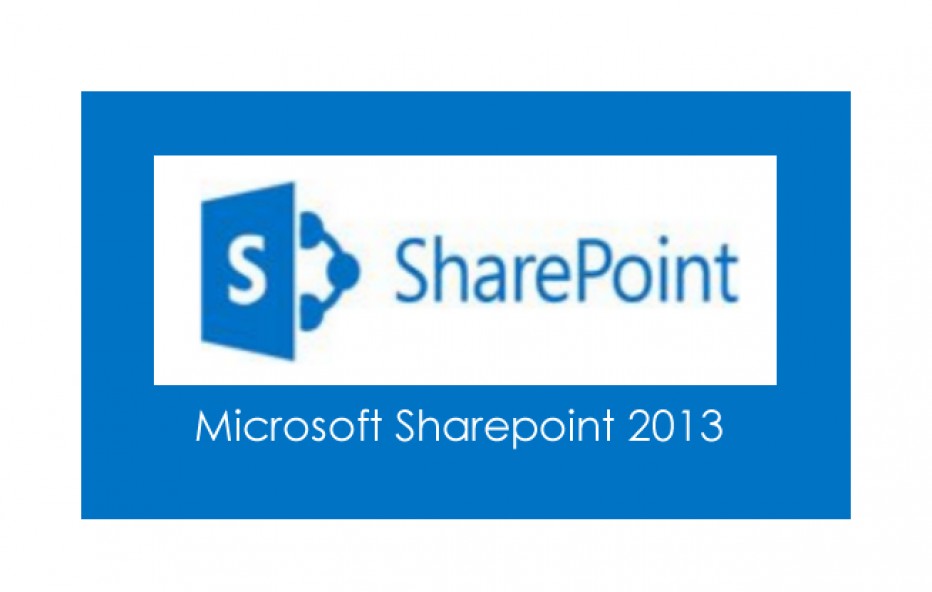 Microsoft SharePoint is and simultaneously comprises a multi-purpose and multifunctional set of Web technologies, it is a web application framework or platform developed by Microsoft. It was launched first in 2001, after that there are several updates and development had been taken place. over 36.5 million user licenses had been sold by Microsoft from 2006 ..

Microsoft SharePoint is and simultaneously comprises a multi-purpose and multifunctional set of Web technologies, it is a web application framework or platform developed by Microsoft. It was launched first in 2001, after that there are several updates and development had been taken place. over 36.5 million user licenses had been sold by Microsoft from 2006 to 2011 and according to Microsoft, SharePoint is used by 78% of Fortune 500 companies. Microsoft will likely reveal more about what’s coming in SharePoint during its annual SharePoint conference, which takes place in early March this year.

There are two version available at Microsoft store, fist one cloud be used as free version but only premium versions is come with full of functionality and provides a cloud service edition as part of their Office 365 platform. It is possible that Microsoft SharePoint with limited availability could provide you integrate intranet, content management and document management, but its complete and recent most versions have wide range of facilities and broader capabilities. Like Exchange 2013, SharePoint 2013 was unsupported for running on Windows Server 2012 R2. That support will become available when SharePoint 2013 SP1 arrives in early 2014. A user is also provided with Microsoft cloud facility to download it from their store both free and premium version.

Microsoft SharePoint has system integration facility, process integration workflow and automation capabilities, it allows a user core functionality by having a large site collection of pages, sub sites , site templates, lists, and libraries. You can use insert UI Widgets into pages from libraries and web page collection or for the purpose of achieving an express goal. Three primary page content Wiki page, Web-part page and Publishing pages are facilitated with pages. Web browser which can be supported with SharePoint are
• Web browser support
• Internet Explorer 8 or later:
• Google Chrome (latest version):
• Mozilla Firefox 19 or later:
• Safari (latest version):

SP1 will be a major update to SharePoint, establishing a new baseline for support, and provides customers the latest in improvements to performance, stability, and security Microsoft will continue to roll out on-premises versions of SharePoint in the future, according to its two- to-three year release.
System requirement: