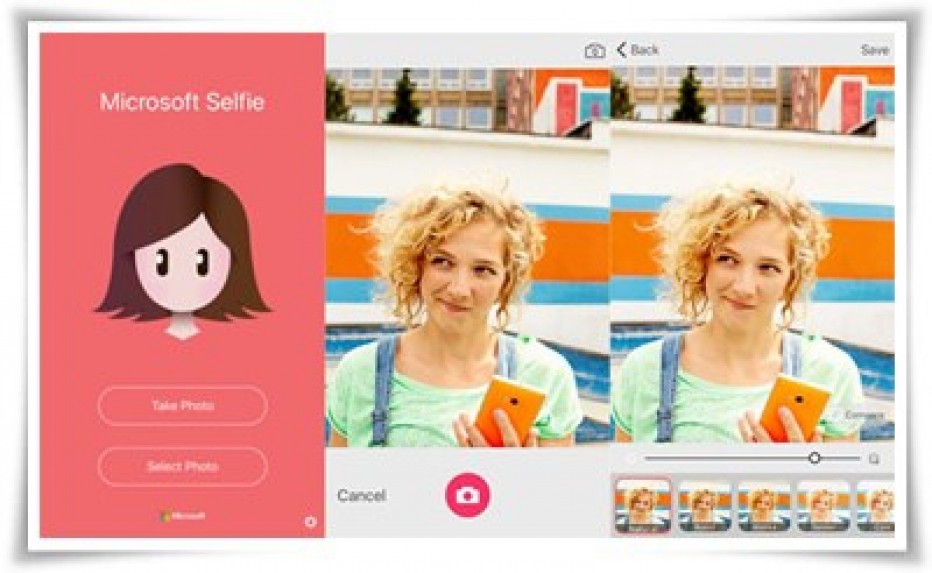 A new app by the technology leader Microsoft Microsoft Selfie app  is released very recently. This app is expected to change the world soon in the next year as well in terms of selfie fun. Microsoft Lumia had a selfie app that got a lot of positive respone from around the world users. Now the very same features and performance is supposed to be expected from the Microsoft Selifie app from the for IOS.

Developing a selfie app is not easy when it comes to so many uswrs of different genders and age are accessing the apps. The developers need to take into account many things like age group, gender, skin tone, lightening conditions etc. The app is developed with a set of sophisticated well researched algorithms which run in the back end and provide you the best selfie for your needs. The app is very capable. It corrects the issues like color level and more. You can forget about the common issues with this Microsoft app in hands regarding selfies.

So far, it is observed that the performance of the Microsoft Selfie app is exceptional.  The app works with iPhone, iPad running on iOS 8.0 or later. The users of IOS are already very rich in selecting a large number of apps for their selfie needs.But Microsoft Selfie has offered a top notch latest technology app with greater competition. Microsoft already knew Apple isalready there to support its IOS in all ways, therefore Microsoft has made arrangements for the community to download the app free. Microsoft Selfie app can be downloaded 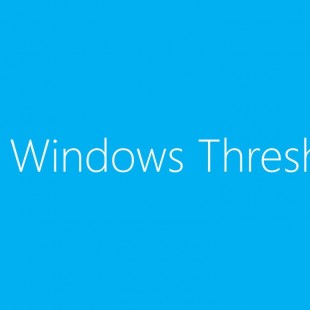 Microsoft is been working to prepare new updates for Windows, and it’s been officially announced that Microsoft will launched the windows 10, there is not sudden wonder that Microsoft going to launched new window platform but there are rumored and question has been gone wild , why is Microsoft...