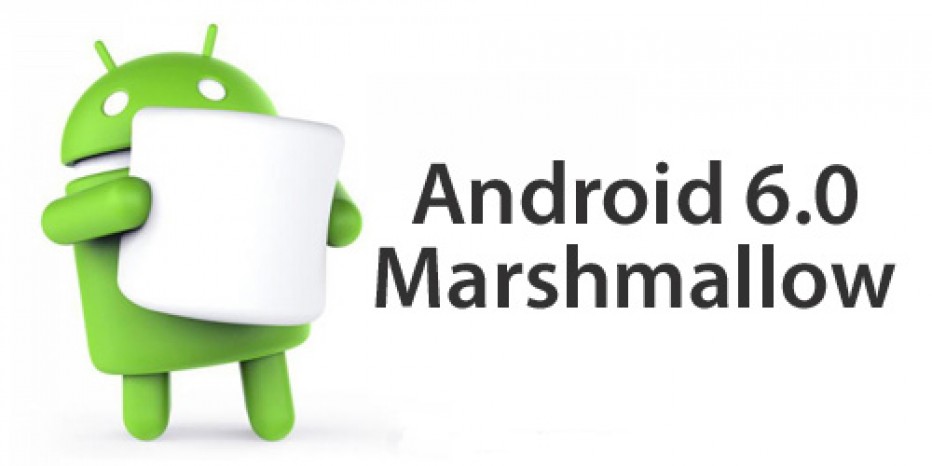 Summary 4.2 Great
Features 0
Reliability 0
Usablity 0
Graphics 0
Ease To Use 0
Summary rating from user's marks. You can set own marks for this article - just click on stars above and press "Accept".
Accept
Summary 0.0 Bad

Marshmallow on 0.7% of all Android devices

Marshmallow 6.0 is the newest version of Marshmallow. The mere 0.2 percent jump is a good sign in favor of Marshmallow. Android Marshmallow was made official on October 29 last year, it is still struggling to make its presence felt around the world. But the makers of smartphones are workign hard to provide the Marshmallow updates.


the latest Android distribution numbers on its developer dashboard.This percentage is likely to rise upwards in the next few coming months. A large number of new smartphones in 2016 are expected to also come up wiht the Marshmallow updates. The first quarter of the year is goingn to be very interesting. The mid 2016 will determine the direction in which Marshmallow is headed in the future of the Android devices. Android Lollipop has already gained additional three percent marketshare, it was 29.5 percent in December. The apparent increase to 32.6% has already determined a dominated future for Lllipop version of Android. 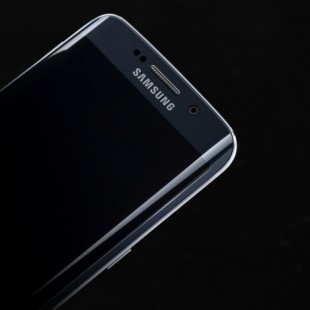 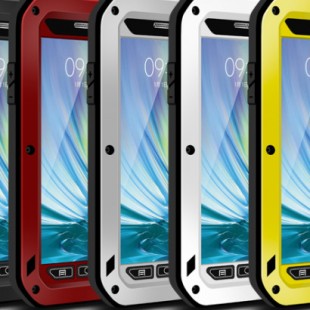