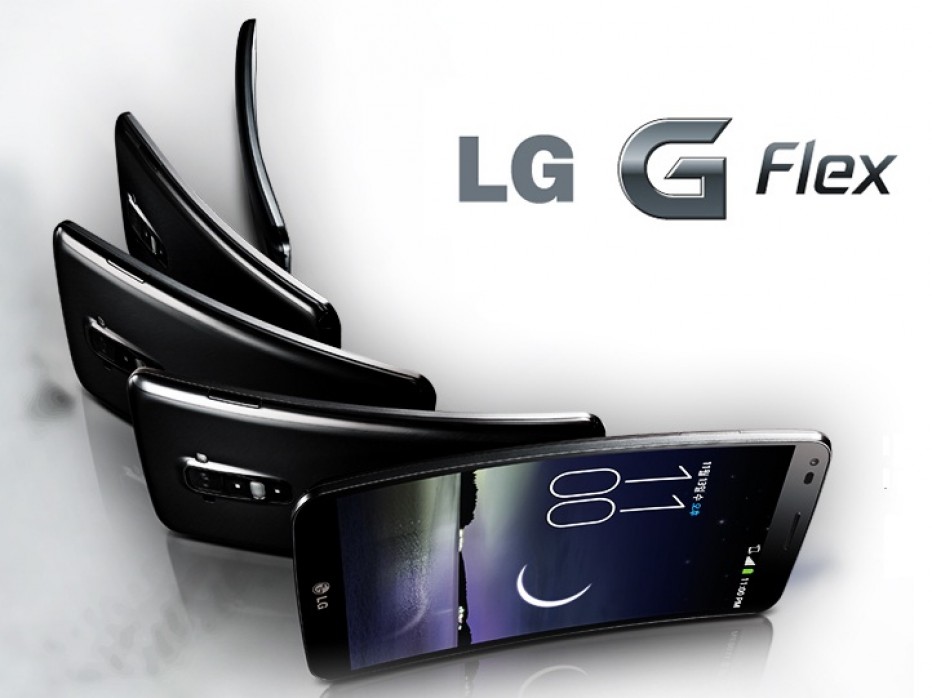 No doubt LG is great name in manufacturing vast range of communications products and Home appliances but third part of mobiles devices, tabs and gizmo gadget, also getting penetrates. LG mobile are most advanced and revolutionize phones as compare with others. They have inherited all the modern technological enhancements in their products. LG stepping up with Android 3D phones with GPS navigation, Bluetooth technology and latest internet features designed specially to take your LG experience to new heights.

LG is now presenting its greatest invention LG G Flex, a first self healing smart phone, new product which hardly been accomplish with new form, factor and dimension. LG claimed for G Flex for its new natural fit structure because its curves make the phone more susceptible to screen scratches. G Flex with its predominant features swap all the intentions of consumer electronics, who basic idea is to promote and overcome the scratches and other small market , whom are focusing to be appear at hand mobile. A good thing its potential buyers which gloom its shine more in around other comparatives mobiles. 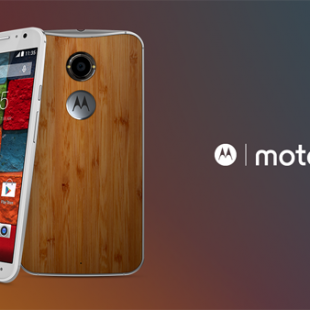 After splitting up from Motorola Inc, Motorola mobility is now formed or owned again by Lenovo with the name Motorola mobility, which is now came under tagged as an American mobile device company who has their headquartered in Chicago, Illinois. After the reformation in January, 2011... 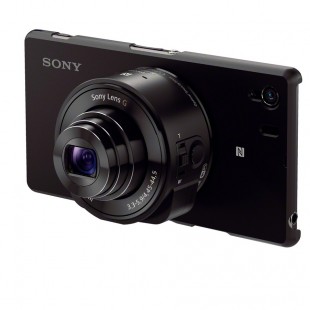