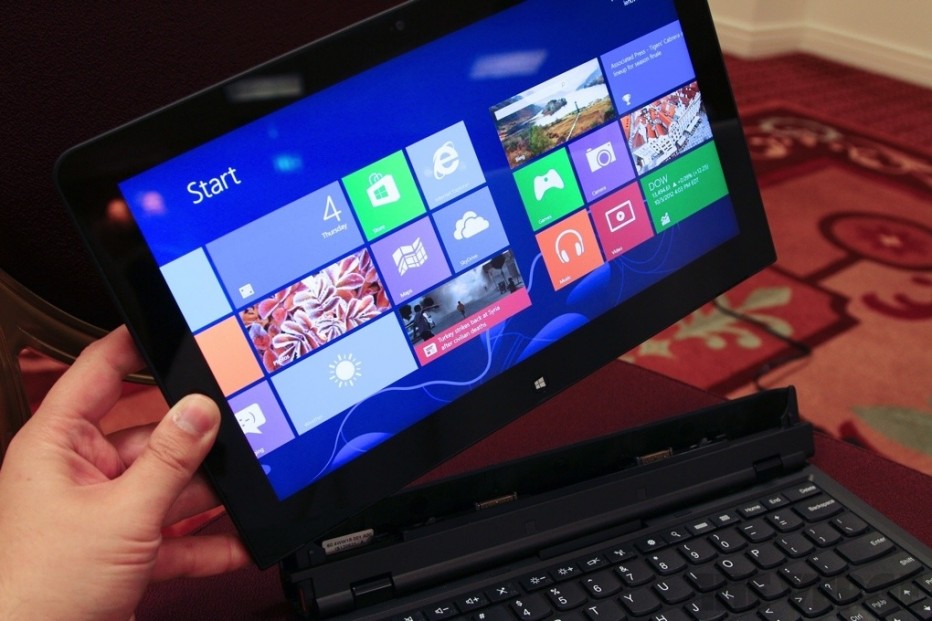 Lenovo ThinkPad helix is hybrid laptop tablet, it can be switched from tablet to laptop and transformed into tablet from laptop. Lenovo has built this ThinkPad helix heavily in such a serious laptop or ultra book that with core i7-3667U processor 2.0GHz and 4MB cache. There are two models place at Lenovo online shopping store ..

Lenovo ThinkPad helix is hybrid laptop tablet, it can be switched from tablet to laptop and transformed into tablet from laptop. Lenovo has built this ThinkPad helix heavily in such a serious laptop or ultra book that with core i7-3667U processor 2.0GHz and 4MB cache. There are two models place at Lenovo online shopping store with varieties of your choice, second UltraBook contain Intel Core i5-3337U Processor with 3M Cache, up to 2.70 GHz and 128 GB Micro Solid State Drive with Serial ATA3 while first one have 180 GB Micro Solid State Drive, they are all start ready with Microsoft window 8. They both contain with same display features, system units, memory, wireless, Bluetooth and 1 year warranty.

Most amazing thing that ThinkPad helix has is its design that how from a workstation transformed from laptop to a tablet though it’s not a new concept to present instead of hybrid technology and its sleeks and slim dimension, form and body. ThinkPad helix had not been frequently benchmark but most of the time Lenovo’s quoted Intel claims as

“14nm Core M processor will deliver increases of up to 50% in CPU performance, 40% faster graphics, while operating with lower power demands that produce a 20% boost in battery life.”

Lenovo is very famous and popular by having comparatively low price of their products including laptop , pc , tablets and other accessories , most surprisingly when at other vendors are in the market with same specifications and with nearly same features. Originally Lenovo is a multinational company owned by china , its current headquarter is in Beijing china and they are biggest computer vendors is in china and Morrisville, North Carolina, United States , not only in china but also their computer design and laptops most frequently are been used over 160 countries and operation over 60 countries. They were started business in 1984 and today most of the other brands follows their built designed and adopt their technology. They are the company who own IBM in 2005 then acquire Intel based server in 2014, Lenovo was started tablet manufacturing very recent in 2012 , and in record period they have become the largest vendor in smart tablet market of mainland china, in 2014 in its graduation progress Lenovo is been working to acquire mobile phone handset maker Motorola Mobility from Google. 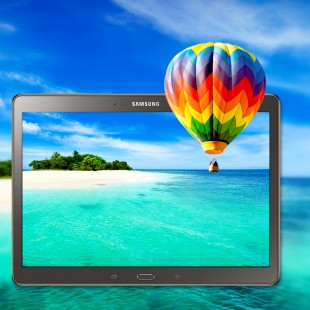 Samsung is higher at the mark with Galaxy Tab S10.5" brining on the midst of adverse technology trends, its all the came up with such a delight features and unique innovations that can’t be resisted , all the specs are set up perfectly amazing to fulfill all the luxurious as well as current... 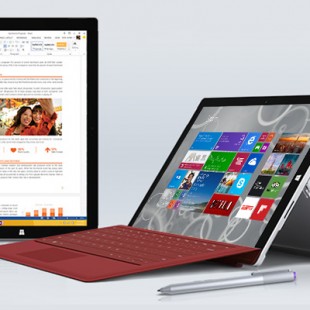 Microsoft Surface Pro 3 could be a substitute of laptop with 12 inches display supporting resolution 2160 x 1440 you have to just install desktop software and it’ll run as full Microsoft desktop support, claiming that Microsoft about surface pro 3 is able for both can be use served you as laptop... 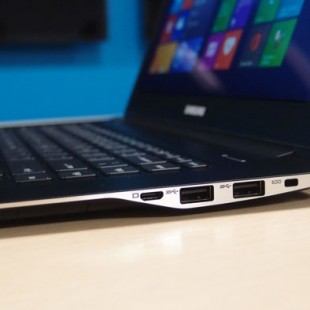 If you are bored using with heavy and fat laptops, and you are about to making choice of slims and sleek designed laptop plus with some extra graphics and video quality then Samsung ATIV Book 9 2014 is the best to offer you such a requirement. its been built and assembled with core i7, i5...