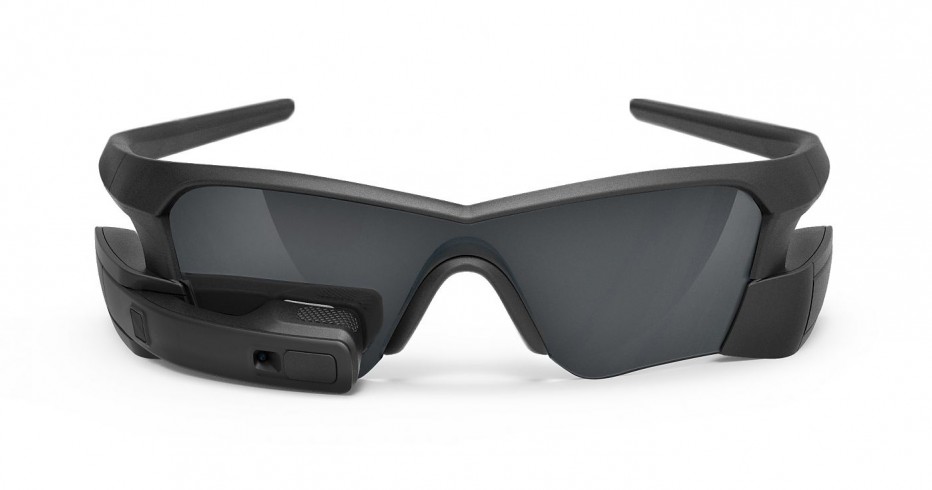 Recon instruments getting buzz today through its latest b eye gadget sand hybrid technology.Not only one, there several are famous products and technology gadgets are charmed the gizmo lovers. Recon Instrument is well renowned Canadian base technology company in Vancouver, now starting to come forward toward the latest HUD (Head-up Display) devices and gadgets. Work ..

Recon instruments getting buzz today through its latest b eye gadget sand hybrid technology.Not only one, there several are famous products and technology gadgets are charmed the gizmo lovers. Recon Instrument is well renowned Canadian base technology company in Vancouver, now starting to come forward toward the latest HUD (Head-up Display) devices and gadgets.

Recently they have been launched. Basic idea to mobiles new technology and developments with computer inheritance and utilize mobile communication facility with direct eyes contact instruments. They are just launched a new gadgets that you put into your eyes and it will direct you throw its 3d matrices throughout your eyes and take command from your voice recognition. Basic idea is simple to display computer feature through the mobile phone and will be shown on pair of sunglasses. It’s been in September 2014 they are open the curtain through out of it and released press which after when it’ll come to the market and available for their consumer and user. In 2010 Recon has won the Transcend: International award for CES Best of Innovations Design & Engineering Award. In 2011 Recon had won the ISPO Brand New Award Winner, Popular Science Product of the Future Award plus with Popular Mechanics Editor’s Choice Award, in 2012 won the Edison Award, 2013; ISPO Award Winner and Innovation Winner – Wearable Technology consecutively

Jet Heads-Up Display Glasses is about to release this December in 2014. First click of obligation producing like these devices of came for the purpose to measure the performance and efficiency in the field of sports. With the help of jet head-Up Display anyone can easily and instantly could take accurate update of his performance. Initial designed matrices are used for water sports, bike sports and soft sports under the roof, fitness and body-building etc. Targeting cyclists for several times round, was a natural progression and many riders always feel need the same idea of performance data that Jet Heads-Up Display is going to provides to skiers, which not only increase their ability to connect in real time worlds and with many more static features.

Other specific snow sports is also impressive initials not only for beginner who want better results in little but also for those who are professional and wanted to improve their performance .Jet Heads-Up Display Glasses fetched its own data from GPS like speed, altitude, and gradient, while a user connects to other net workable device, medical features which monitor heart rate, speed cadence sensor, and most all having a smartphone. If you connected your smartphone it can even display more data like text messages and incoming calls. 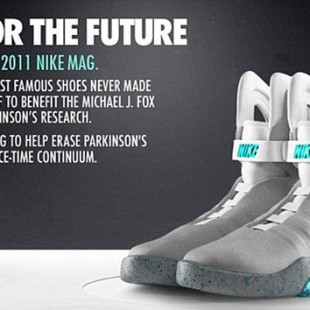 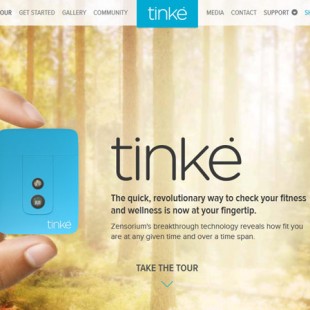 Tinke is such an awesome latest fitness gadgets which is provide its user simultaneously numbers of unique features , it is simple tracker in design but have lot of benefits for your own personal heath environment; for example it can measures your Heart Rate, rate of Respiration , oxygen... 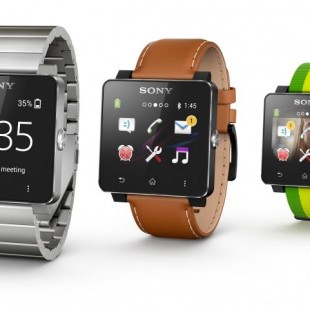