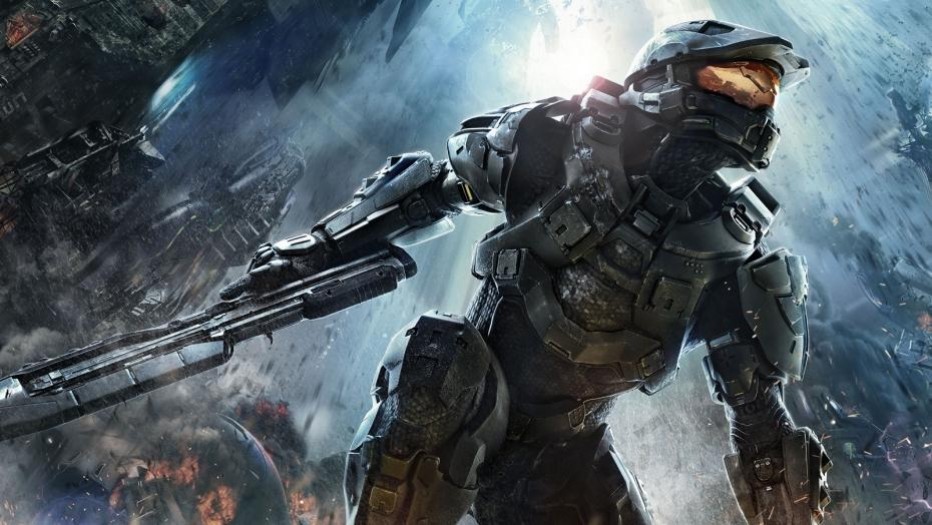 Halo 5 is a next coming video game, which have been recently been announced, its(the game) next version is expected with arrival name “Guardians” . halo series of video games , is been remain overall very successful as compare with other video games are available at stores today, it’s a single person shooting game but ..

Halo 5 is a next coming video game, which have been recently been announced, its(the game) next version is expected with arrival name “Guardians” . halo series of video games , is been remain overall very successful as compare with other video games are available at stores today, it’s a single person shooting game but there is always adaptative next plan is inherited with throughout the time, little bit strategic options, lot of fighting action and very strong HD graphic ; that’s how we all know the Halo series.

Halo is famous series, that’s all body knows and its credits goes to their team of excellent developers 343 Industries and Microsoft, but serving as the sequel of its previous versions this game is been schedule to released in last quarter of 2015 , which is too far away and ultimately too much patience to be wait ,but it’s all right , until its arrival its next arrival we are motivated to brings all the latest updates and new regarding with latest halo release , we will informed you about its latest themes, sets , stories and so much other. initially next chapter of Guardian Halo5 is about the hallowed saga of Master Chief which is officially announced by their makers thought there aren’t anything has been shown of the actual gameplay just yet .

There is no ambiguity between if someone told you about if next chapter of Halo 5: Guardian is going to become next super hit, compete will all, then it must be true. There is a clear idea to show something that was just a thought piece by the studio around where Master Chief is in his journey, and then drop the name after it and be somewhat disingenuous about that being the game. According to their official announcement, official announcement of General Manager of 343 Industries Bonnie Ross that “Halo 5: Guardians will run on a new and more powerful engine” Xbox-wire is the name been widely taken for Halo 5, it could an idea which could all positively fascinate us…