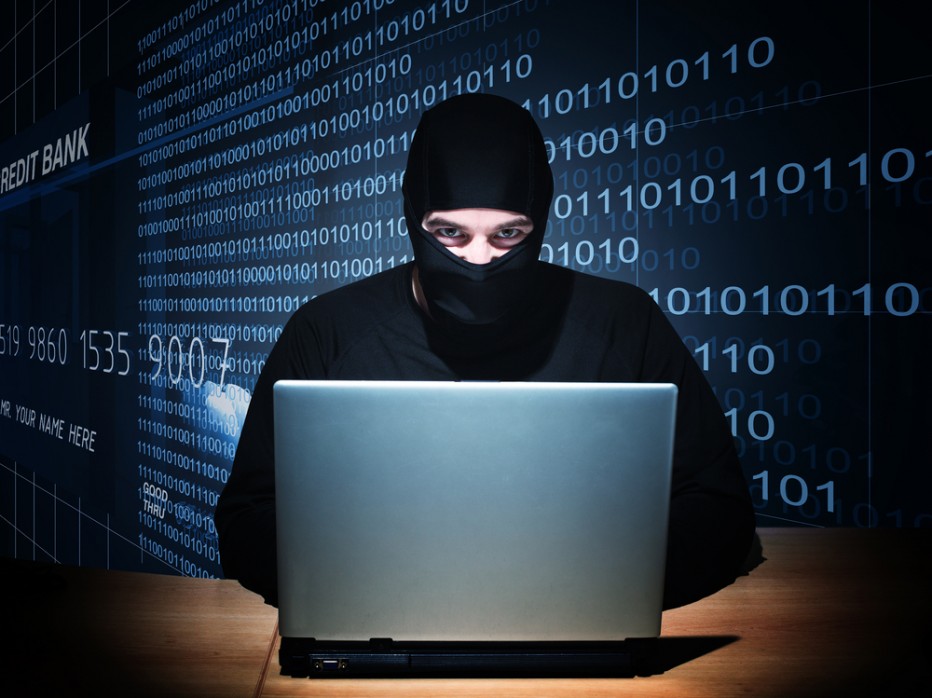 Bruce Sterling is well known American science fiction writer , who is to be consider on part of to trace the roots of the computer underground to the Youth International Parties, which was a radical youth oriented and counter cultural revolutionary off-shoot of the free speech and anti-war movements of the 1960s whose members were ..

Hackers With An Agenda

Bruce Sterling is well known American science fiction writer , who is to be consider on part of to trace the roots of the computer underground to the Youth International Parties, which was a radical youth oriented and counter cultural revolutionary off-shoot of the free speech and anti-war movements of the 1960s whose members were commonly called Yippies. They employed theatrical gestures and have been described as a highly theatrical, anti-authoritarian and anarchist youth movement of symbolic politics. Well according to Yippies 1960s counter culture movement that published the Technological Assistance Program (TAP) newsletter. TAP was a phone phreaking newsletter that taught techniques for unauthorized exploration of the telephone network. Many people from the phreaking community are also active in the hacking community even today, and vice versa.

Hacker is a person who tried to seeks and exploits weaknesses of specific person, company or bank security in a computer system or computer network. term hacker is reclaimed by computer programmers who are consider as motivated from multitude reason for sake of profit, protest, challenge or it could be consisted at someone personal enjoyment. hackers are often referred to as the computer underground and is now a known community. they are rarely used in mainstream context.

Hacktivist: hacktivist is a hacker who utilizes technology to publicize a social, ideological, religious or political message.
White hat: is often refferd as ethical hacker, a white hat person breaks security to test his own computer security system m, they ( white hat) hackers do this for no for non-malicious reasons, while working for a security company which makes security software.
Black hat: white hat hacker is consider as opposite of white hat hackers , Black hat hackers are also referred to as the “crackers” they use to break, or violates computer security for reason beyond maliciousness or for personal gain. Black hat hackers form the stereotypical, illegal hacking groups often portrayed in popular culture, and are “the epitome of all that the public fears in a computer criminal
Grey hat : A combination of both white hat ethical hackers and black hat cracker is called as grey hat hacker A grey hat hacker possible be able to surf the Internet and hack into a computer system for the sole purpose of notifying the administrator that their system has a security defect, for example. They may then offer to correct the defect for a fee.
Elite hacker: A social status among hackers, elite is used to describe the most skilled. Newly discovered exploits circulate among these hackers. Elite groups such as Masters of Deceptionconferred a kind of credibility on their members.
Script kiddie: A script kiddie (also known as a skid or skiddie) is a non-expert who breaks into computer systems by using pre-packaged automated tools written by others, hence the term script (i.e. a prearranged plan or set of activities) kiddie (i.e. kid, child—an individual lacking knowledge and experience, immature), usually with little understanding of the underlying concept.
Neophyte: A neophyte “newbie”, or “n00b” is someone who is new to hacking or phreaking and has almost no knowledge or experience of the workings of technology and hacking.
Blue hat: A blue hat hacker is someone outside computer security consulting firms who is used to bug-test a system prior to its launch, looking for exploits so they can be closed. Microsoft also uses the term BlueHat to represent a series of security briefing events. 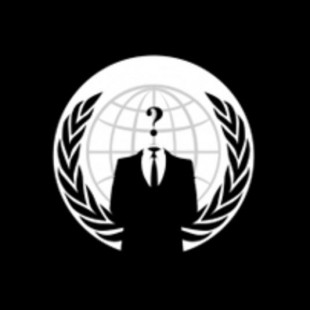 Anonymous are the international network of internet activist , their members are known as "Anons" which can be distinguished in publically by the wearing of stylised Guy Fawkes masks they are loosely remain attached with hacking activities. This group was originated from the image board of...