Mattel was the first person who introduced the first handheld electronic game. He was invented console with the release of Auto Race in 1977.several well known companies including Coleco and Milton Bradley after him takes inspiration and made their own handheld gaming console and developed many hybrid lightweight table top or handheld electronic devices. True .. 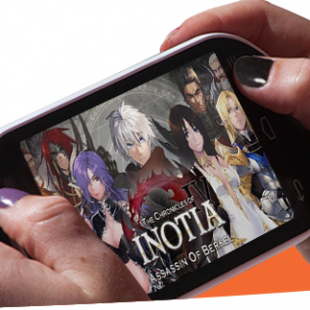 the trend of handheld games has been built among the video game player , several consoles has been jumped up the market while many people consider that more vital influence of mobile gaming is taken from handheld gaming consoles which later after cloned to smartphones and tablets. handheld game console is generally lightweight and its ..