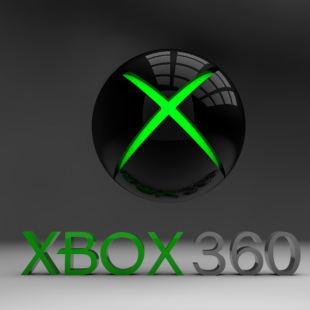 Xbox is a series of video gaming console powered by Microsoft Corporation, who mostly known with providing computer services and software. Microsoft Xbox was introduced on November 15, 2001 in the United States, with its gaming console and internet facilities. Microsoft was taking an active participation in Xbox manufacturing while if you could just define ..