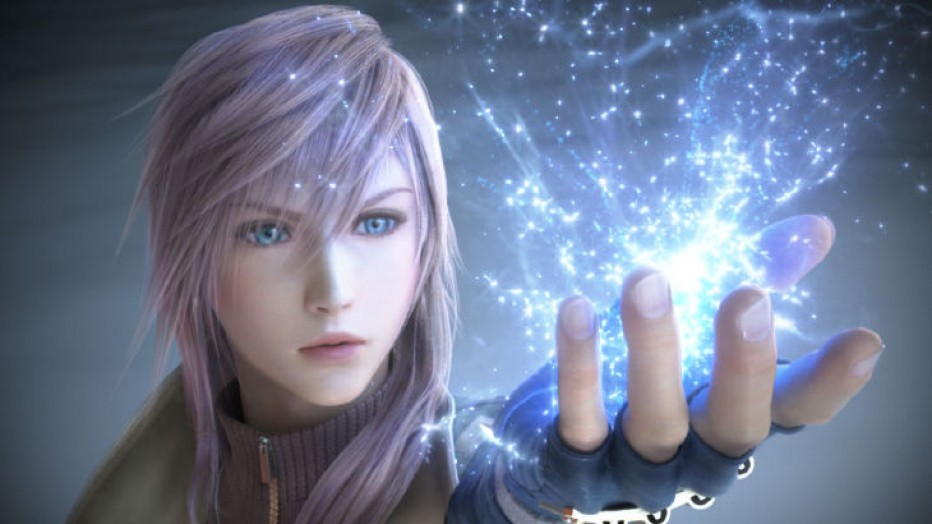 Final Fantasy Series of video game is getting popular throughout the world, now it is available for other part of the world. Its latest version of game is Final fantasy XIII; you can play it at Xbox and play station3 and also for the Microsoft windows. Final fantasy was built by Japanese developer and designers, ..

Final Fantasy Series of video game is getting popular throughout the world, now it is available for other part of the world. Its latest version of game is Final fantasy XIII; you can play it at Xbox and play station3 and also for the Microsoft windows. Final fantasy was built by Japanese developer and designers, initially its first primal release centre was remained Japan. Then after the strong continuity and though out its story tagline, it’s now becoming more popular in around the world. the major flick which provide to this game was it two very famous romantic couples. Cloud Strife and Tifa Lockhart sweet and loving story made so many fans from worldwide after the Final Fantasy7. Both were remain favourite couple of FF7 throughout bond between them and their love in the game . where Cloud struggles to learn what love really is while trying to get over himself and fighting against the enemies and the odds in game , later he been realize In a world where nothing makes sense any more after the death of Tifa Lockhart. Its current release of Final Fantasy XIII was published in first Japan then in 2010 in worldwide.

Main stories though out the series remain the same with just little bit dirt and difference. The story revolves around between the typical styles of patagonist good character who are always remain to destined to fight against the bad forces, who somehow had intention to take over the good forces and ruled the world. though out continuity of the series the game designer remain focused working on different plan but the main centre remain the same , story has been emphasized from many stages , passion , love , struggle and tragedies of the character which played a very important part to engage the user and the player dedicatedly with the game.

Main plot of the Final Fantasy Series is often revised into the background where the main focus moved towards their personal lives; while a little different chill is remain during the plot when hero got corrupted by evil forces. Evil forces are recruited with magical power sometime mythical creatures developed and blend with logic of science concepts. Enix, the production company has strong struggle for its media and social media champagnes. game was filmize in animation Final Fantasy 7: Children of Advent , which got mix reviews and criticism but mostly appreciated. It was such adored that production team by itself accepts the major part of the popularity of the game behind the background.