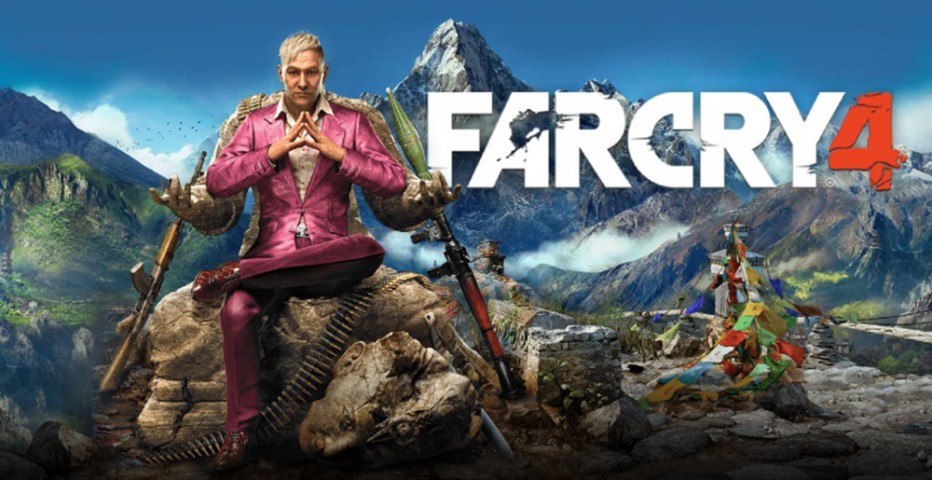 After the gone of far cry 3, its successor video game is anxiously awaited, and this time developer has announced it for more quick ,lethal and better. Far cry is game which has a part that is significantly has been made for first person action gamer and if you are the kind of person who ..

After the gone of far cry 3, its successor video game is anxiously awaited, and this time developer has announced it for more quick ,lethal and better. Far cry is game which has a part that is significantly has been made for first person action gamer and if you are the kind of person who can’t be resist without it then Far Cry is truly a shine that could have a perfect sense of freedom and commit for their player as they cross through its environment.

Since it’s been latest version of the game “far cry 4” available then it’s quite prefect that you don’t have to be caused by any issue with this game like far cry 3. It has been based at same concept with bit or more slightness that relatively from other Snow instead of sand, mountains instead of beach, whenever you’ll find it you’ll defiantly obsessed with its plot it’s a journey through an exotic land in civil war and you have to choose your allies as you were used with the same mechanics and game play as Far Cry 3.

Far cry 4 has been encircled with vast and expanded environment and relatively it has more polished background and HD graphics with vast array of side quests. Single person have option to played both cooperative and competitive as multiplayer, for the sake of this one just have to add other or each other as villains then it’ll just started your path across the FPS, sandbox and the Far Cry.