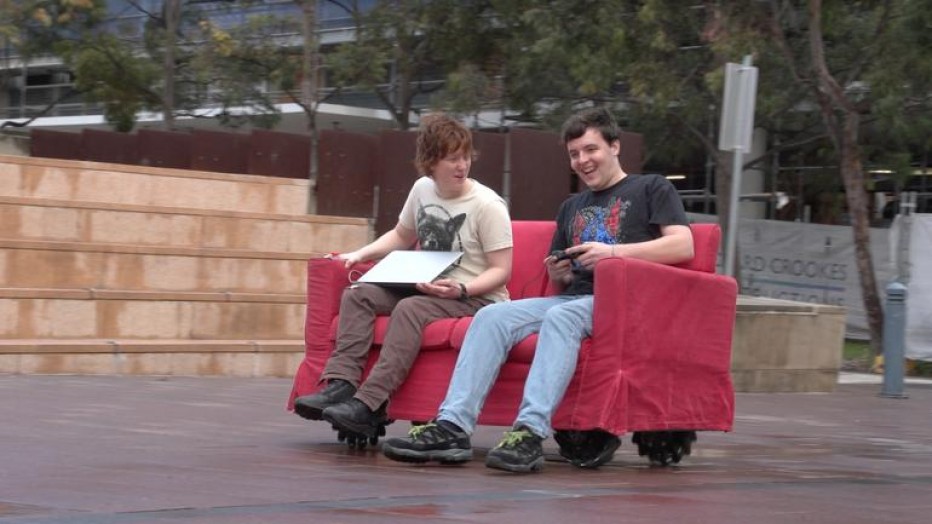 In our traditional trend if you want to travel anywhere you need to sit in acar or any vehicle but in modern age the new generation is very lazy they do their job of traveling on their couch, hmm don’t surprise, it’s possible to travel on your own couch, A team from the University of ..

Summary 4.0 Great
Features 4
Brand Reputation 3
Ease To Use 4
Reliability 4
Value of Money 4
Summary rating from 1 user's marks. You can set own marks for this article - just click on stars above and press "Accept".
Accept
Summary 3.8 Good

In our traditional trend if you want to travel anywhere you need to sit in acar or any vehicle but in modern age the new generation is very lazy they do their job of traveling on their couch, hmm don’t surprise, it’s possible to travel on your own couch, A team from the University of New South Wales comprising of engineering students has built a robotic couch and as you can imagine, the students start project as a joke but team members was completed in a year. The Robotic Couch lools amazing.

Construction and control of Robotic Couch

When you talk about the moment of robotic couch, you will absolutely amaze that this amazing sofa controlled via an Xbox gaming pad, the project is a invention of 3rd year computer engineering student name Steph McArthur and 2nd year electrical engineering student name Will Andrew. The Multidirectional ride built with a steel chassis that has been custom built while incorporating meconium wheels normal wheels. These wheels contain power up by a 12 V electric scooter motor that is connected to a electric circuit name Raspberry Pi based central controller.

Speed and the cost of Robo couch

The Robo couch is capable of running with the speed of 9.3 miles per hour and weighs its weight 220 pounds. The expenses which need for assembling it are $2802. Its designer Steph McArthur says; The couch is best fit for running down corridors and for lift up, the designer also said that if we can fit it out with different sensors to map indoor areas, then it could potentially navigate from one place to another, and not crash into things along the route, The couch made its debut at the University of New South Wales Open Day after excess of several test runs. 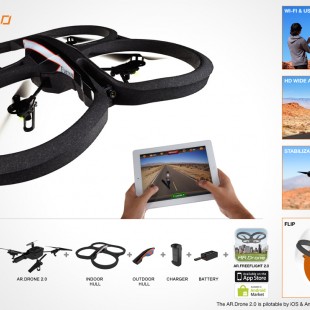 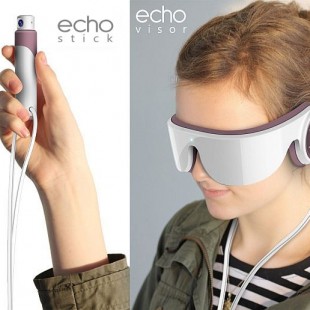 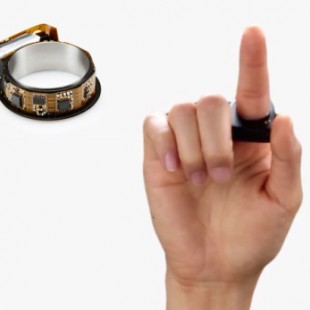 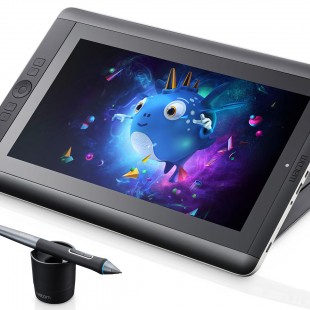