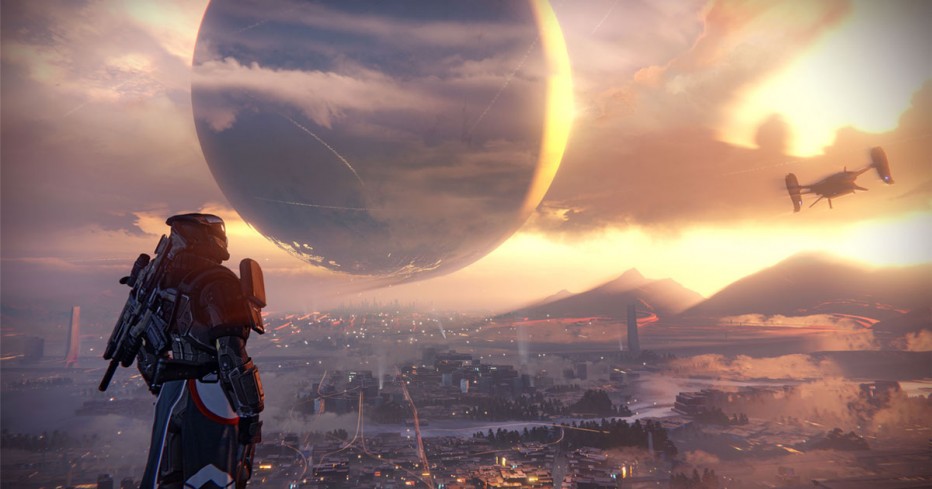 Destiny is current release of American game production house Bungie, who is creating great buzz in gaming media today. Reason because Destiny is not elder as others most famous games are consider today in game play. It has only three or less than three years process of development while firs of its release, Destiny is ..

Destiny is current release of American game production house Bungie, who is creating great buzz in gaming media today. Reason because Destiny is not elder as others most famous games are consider today in game play. It has only three or less than three years process of development while firs of its release, Destiny is as launched in running month which now got more than 77 % ranked among the other r games release this year or the current version of previous any game.

Destiny game development was started from nearly 2010, while first public announcement of the game were came in November 2012, which revealed the basic game concept, plot details, character and visuals. In February 2013 more details and information were arrived, when Bungie was officially released video documentary revealing about the information on Destiny and the core ideas behind the game. Microsoft starts cooperated work with Bungie(American game developers ) and acquired it in 2000 and recently signed a ten-year publishing deal with Activision. That not defines all before of it Bungie was also known for the informal and dedicated workplace culture. It first project for Bothe Microsoft and Bungie together in 2014; first person shooter game Desitny.

Destiny is first of its release and recent best selling game, plenty of firsts in the world and it is always remained under worth able value and pride through different kinds of certification and achievements. Destiny is proud for presenting its most extensive Classical, Orchestral and Ambient game at first 30 level character shown off to the world. His particular character sports a single exotic and will also be equipped with another eight legendary items. You can check out the different character statistics that you can see above, where it has been lifted out from the player profile on Bungie