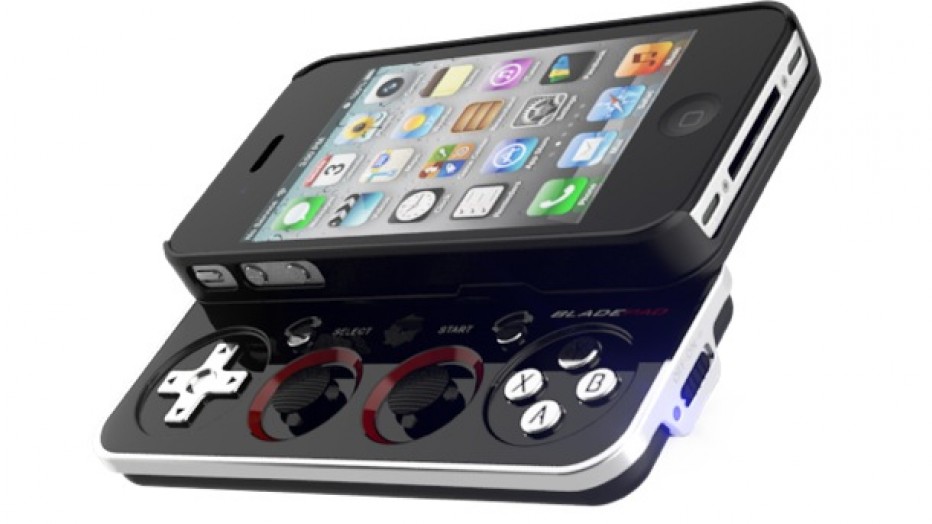 Apple iphone is such a handset mobile that many of the game lover who use apple iphone, normally annoyed to used it gaming purpose. But every time there is lock there is other door too , Bladepad is provide solution for all the iphone gaming fans, bladepad in design, is a iphohe chassis which provide ..

Apple iphone is such a handset mobile that many of the game lover who use apple iphone, normally annoyed to used it gaming purpose. But every time there is lock there is other door too , Bladepad is provide solution for all the iphone gaming fans, bladepad in design, is a iphohe chassis which provide you physical control over iphone touch screen. Bladpade provide all support for all kind of games with its add-on controller. You can attach, detached or remove easily from your iphone set, its look all classy and trendy even more charming solid look with iphone, it has physical buttons, dual analog sticks, containing shoulder button and case with slide out option.

Bladepad design is fully charged, all with classy look featuring backlight option which a user can mange by turning it on and off during the gamepaly and recharging cable which give your phone life to further go on .As much as it look trendy to your iPhone, but more than that it also provide protective shell, slide it open and you will find a complete gaming console controller. There is dpad built in come with bladepad while playing game you are also offered with a device through which you can connect via Bluetooth.

As gamepad controller it most reviewed feature is appreciated is its analog stick which make things like first-person shooters during the game, if you are going to use this facility with touchscreen device then this is possible that you will be mock up which lead you to suffer. There is no productive use could be more efficient of bladepad without support of iOS developers, well their developers and creator has announced to contact with “several major game studios and many independent studios” to bring Bladepad support to iOS games. 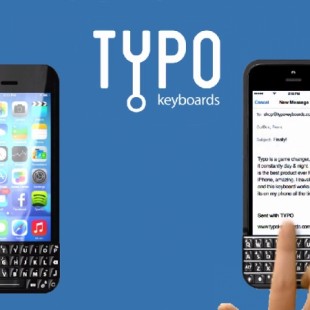 Computer keyboard QWERTY is specifically designed after scientific research based at the fingers placement and order. After computer user its most efficiently is used in mobile these days, in initial times only one or few hand phones are designed for the use of the Typo QWERTY keypad. Now typo... 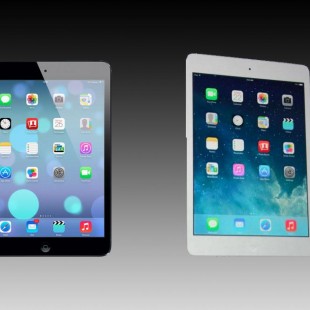 Apple iPad mini is clearly getting up at the rank in the samaller smart tablet, it seem like iPad mini with retina diplay against its competitive tablets is now winning the war. Its all done bedcasue apple has revised it market price and value, and now apple iPad mini is been started more... 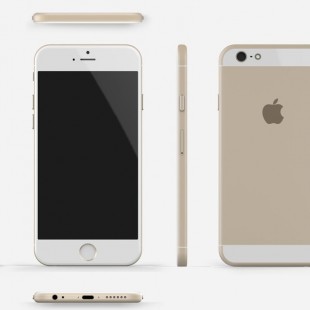