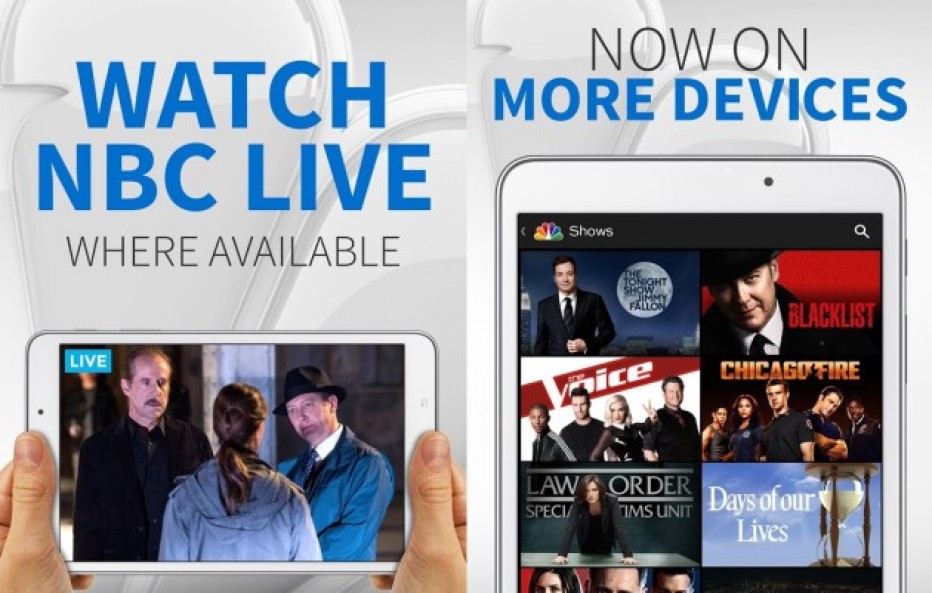 With the popularity of Netflix and Youtube, streaming media is almost a necessity on your smartphone. The Android operating system provides a platform that is truly enjoyable with the streaming media. This gives you the freedom to connect to the streaming media anytime anywhere. You can watch top quality videos and TV on your Android ..

With the popularity of Netflix and Youtube, streaming media is almost a necessity on your smartphone. The Android operating system provides a platform that is truly enjoyable with the streaming media. This gives you the freedom to connect to the streaming media anytime anywhere. You can watch top quality videos and TV on your Android freely with the help of some great apps. Let us talk about the most popular great Android apps for live streaming. The apps are expected to work well on well on WiFi as well as a 4G LTE connection.

Crackle is a great app if you are interested in enjoying live TV on your Andrid phone as well as movies. The app provides you some good TV shows to select from and also gives you the freedom to watch the hit movies of latest time. The quantity of content on this app is a little bit less than expected. It is also not the easiest app to use and takes a couple of months to get through with everything. So go for another app in our list if you cannot handle Crackle well. You can watch and re-watch the classical western movies of old times. Clint Eastwood is ready to take you into an adventurous ride with Crackle.

Viki is the best Android app to watch TV on especially if you are a lover of foreign dramas and content. This provides a lot of choice for Korean viewers to watch fabulous content. But United States users have also been kept in mind in this app. The great Korean Soaps are an incredible feature of this app. They make you feel romantic and sweet. The quality of the videos is also a good one. Viki app is totally free which means it is worth a try if you are looking for free quality Android enjoyment.

Kodi was formerly known as XBMC. Kodi is considered as the best media playing and streaming app on the Android platform. It supports a large number of plug-ins for playing and streaming of media. You can play anything with this app. It can powerfully access a large number of hugely populated remote servers through various protocols over the network. Some of them are AirPlay, DLNA and Windows File Sharing.

You can easily get the iFlix app from the BitTorrent. The reason is that it will not be available for download on Google play store anymore. It was removed as a BitTorrent app from the play store. This is a BitTorrent streaming app.There is a magnetic bit torent link in your browser to take over everything. You can tell the app what media player you want to use and it will play that smoothly. It will probably buffer for a few minutes, but after that, the control is in your hands. Try this one if you already like the idea of BitTorrent app.

This app is good for Android as well as IOS devices. It is capable of connecting to social media sources online and gets the video feeds from there. YouTube, Facebook, Twitter, Indieflix and Buzzfeed are few of them.It populates video list in multiple ways. It can get the video list from your social media freends list, or itcan get the media list from the channels you have subscribed to, that gives you a lot of freedom to choose from the large number of content available. This is a glorious app if you need a larger choice for content. A person who is fond of browsing Youtube videos cannot miss this app. Also you can see what your friends have posted and you can view those videos as well. This app is definitely worth trying.

Ted is another app that is available on Google Play. A tantastic collection of live talk shows are available through TED.if you like poetry or into watching some motivational and inspirational stuff, this app is a treat for you. It provides speeches from governmental and organizational speakers. Personal chats are also available which are obtained from the conferences. TED is not for everyone, but is definitely a big change of wind from the traditional action movies and TV dramas. Its a breath of fresh air for large number of users.

This app is generally best for the United States and United Kingdom users, but it is also available for Australian users as well. There are a lots of cool stuff you can watch on it. LiveNowTV has the ability to access more than 600 live TV channels worldwide and bring you the best of streaming media. The channels from many countries are available.. A few of them are America, UK, Germany , France, Italy, Russian and Middle East.There are catergories of channels that can be viewed by different users of different age groups 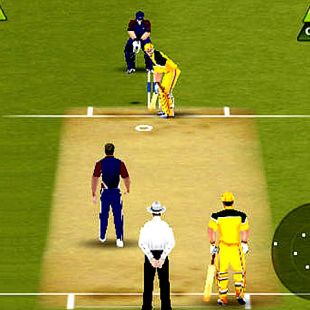 Cricket is the favorite game of Pakistani people. However it is the national game for England, but it has a crazy fan in Asia like India, Pakistan and Sirilanka. There are a lot of accessibility issues on television and Dish TV while watching your favorite live match telecast. A large number of... 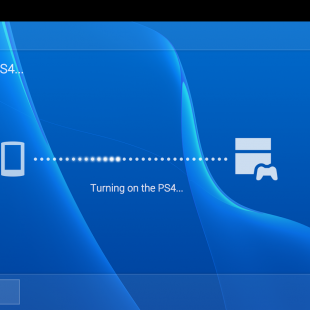 PS4 remote display is latest invention of Sony that bring another most adverse technology to facilitate all the non-stop gaming experience without having fight over the TV because it’s all in one features has all fixed for true PS4 gaming experience. Now you can play anywhere, everywhere in your... 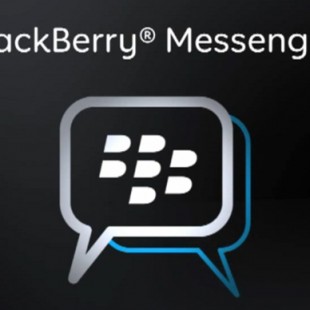