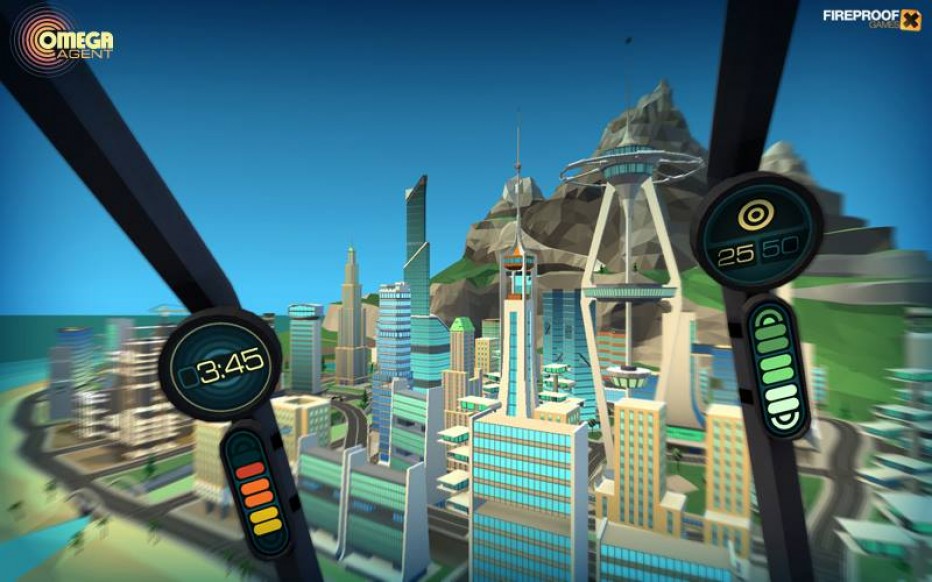 Best Games and apps For Samsung Gear VR In the past few months, truly awesome games and apps have been added to the collection of Samsung Gear Virtual Reality Headset. With your Galaxy Note 4 or S6 attached to your Gear VR headset, the world of amazing games is like a fantasy come true. Samsung’s ..

In the past few months, truly awesome games and apps have been added to the collection of Samsung Gear Virtual Reality Headset. With your Galaxy Note 4 or S6 attached to your Gear VR headset, the world of amazing games is like a fantasy come true. Samsung’s plan to sell if for only $99 has proved to be a useful one. The games and movies are an integral part of Gear VR entertainment. Let us see which games are the best to play with virtual reality headset for most astonishing enjoyment experience.

Oculus Store or Samsung’s Milk VR store are the two destinations to download these super games for Gear VR.

“Gone” is an exciting thriller game from the creators of The Walking dead. You can find this game in the main menu of Gear VR and can also download it from the Mil VR store. You can zoom through locations and see at many different angles inside the game.

If you are  into the space shooting games, this one is a treat for you on Gear VR. You can hit by the enemies and control it with various controls.

Action Bowling is for the bowling lovers worldwide. It gives you an option to bowl in different directions.You get the option to choose your own ball. This is not a hard game and non ambitious persons can enjoy this light game.

Dreadhalls is an action filled adventure games that takes you through a creepy journey into the dungeons with your lamp light on. You can look behind for troubles and the game is scary. You can run before you get attacked.

This is another space shooting game on Gear VR. You can control the direction of your ship in this game and fire missiles.

Titans of space lets you go autopilot around the solar system. This gives an awesome view of planets on the solar system, the moon, the stars and asteroids. The classic music plays as the jumbo size starts loom from behind. This is a good game for serious space fun lovers.

Darknet is also an Arcade style game. It has eye catching visuals and the game relates to the hacking topic. It deals with the viruses through the network of computer nodes.

Land’s End is an atomic puzzle game that takes you into a dream world of fantasy. You can solve the puzzles and open the doorways to your next destination in the journey. Its an addictive game and the atmosphere is smooth.

This incredible fun filled game lets you float down the corridors and use your ammunition to continue your journey of breaking glass panes. The sound of breaking glass is very real and Smash Hit is a  fun game for Gear VR users.


There are a few more games to enjoy with Gear VR. Herobound and EVE are better ones to try along the list of above games. A whole new exciting adventure awaits you.