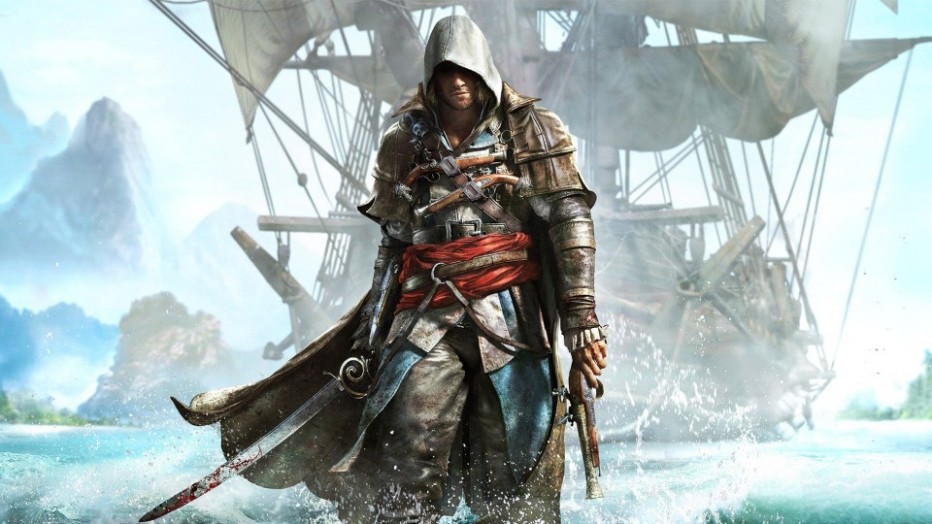 Assassin Creed based on fiction, is a grand historical action adventure video game. it is divided into categorical and sub categorically into different numbers of games and supporting materials. Unbisoft Montreal is game production company who hold the rights of ownership.ownership. Ubisoft is French base Canadian production house , located in Montreal,Quebec, Canada. They had history since 1997 by developing low profile projects but slowly and steadily studio has been rises and now they are one of the largest production house by having over 2,600 employees from different part of the world , Prince of Persia, Far Cry, Watch Dogs. and Assassin’s Creed series are some major glimpses of their work .

Assassin Creed now is turning into huge phenomenal game that consoles like PlayStation 4, PlayStation 3, Xbox 360, Xbox One are the big pass , while other hand at personal computer Windows, Mac OS X, webOS, had big emulator support for it , third more interesting mobiles platforms like Android, IOS , Windows Phone are also available for game play. Idea and inspiration of Assassin Creed is taken from Alamut Novel at the background story of Hassan bin Sabbah , the Hashshashin, and the fortress which they had built after the name Alamut. Selling more than 73 million copies, this game has become most favorite game of Ubisoft.