Have a look over the new Mac mini features state of the art design with third generation Intel Core processors, Mac mini PC actually small in size but bigger in features, Thunderbolt technology, and plenty of ports makes it a final choice with versatility, sleek aluminum design. Easy access to memory. A built-in power supply. Mac mini makes the most of every square inch.With third generation Intel Core processors, with extra ordinary features Mac mini twice its features compare to a regular one. You can pick a 2.5ghz dual core Intel Core i5. Then again get for a much all the more influential 2.6 Ghz quad-core Intel Core i7 for up to two times the execution compare to its previous Mac mini.

Turbo Boost 2.0 increases the clock speed up to 3.6GHz

When you are using processor-intensive applications, its Turbo Boost 2.0 increases the clock speed up to 3.6GHz. Hyper-Threading lets each core run two threads, so OS X multitasks even more efficiently. And an integrated memory controller connects fast 1600MHz memory directly to the processor, so it gets right to work on your data.

With latest Intel HD Graphics 4000 you can enjoy up to 65 percent more pixel-pushing performance compare to its previous graphic engine, So the video you want to watch and the games you like to play are smoother and more responsive, editing images gong to be fun with mac mini, enjoy the best ever graphic engine to performing every singe task in high definition display.

Storage depends upon the consumer choice, Mac mini comes standard with either a 500GB or 1TB 5400-rpm hard drive, So a big space for saving extra-large data.Up to 256GB of flash storage. You can configure your Mac mini with up to 256GB of flash storage in a solid-state drive instead of a traditional hard drive. Flash storage delivers nearly five times the performance of a disk drive speed you’ll notice when you boot you`r Mac mini, launch an app, or browse your photo library.

Mac mini also offers a another choice for storage, a new technology of storage called Fusion Drive, which combines a 1TB hard drive with high-performance flash storage 128GB worth. Fusion Drive automatically and intelligently manages your data so that frequently used apps, documents, photos, and other files stay on the faster flash storage, while infrequently used items move to the hard drive. You’ll enjoy shorter boot times, and as the system learns how you work, you’ll see faster application launches and quicker file access. Best of all, you don’t have to do a thing to make it happen.

Mac mini has latest technology ram for faster performance, 4GB 1600MHz DDR3 memory perform any task just in seconds. Its gives you full freedom to extend your new memory into the SO-DIMM slot 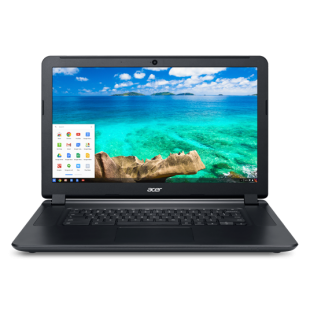 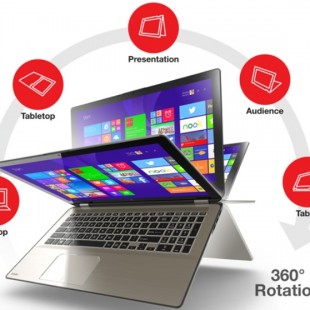 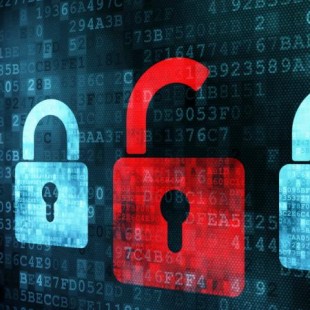 Linux Bash: Dangerous security hole discover The popular Linux and UNIX shell has a very serious security problem that means real danger for many web servers. The major thing about the Bash bug environment variables, a hacker could use this hole to execute shell commands. When you talk about... 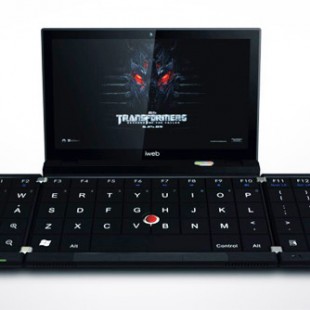 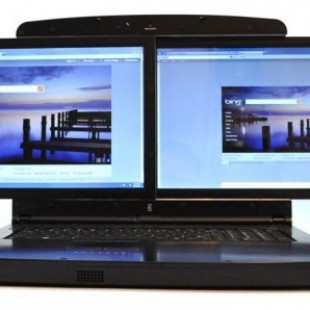 Ever imagine of two people using same time with separate screen for each or watching two different video simultaneously without having or listen the other one audio. Alaska based copany, named gScreen provide you Spacebook to fulfill your imagination, with dual screen option. Idea of... 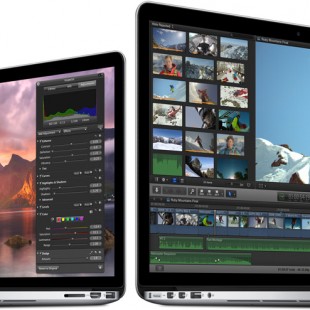 Stylish slim and Extra HD display Latest model of apple MacBook retina display have extra sharp, Extra bright display compare to any other laptop except MacBook pro, dell laptops, acer or any other, apple pack Millions of pixels in to latest retina display model, pixels depends upon the size...