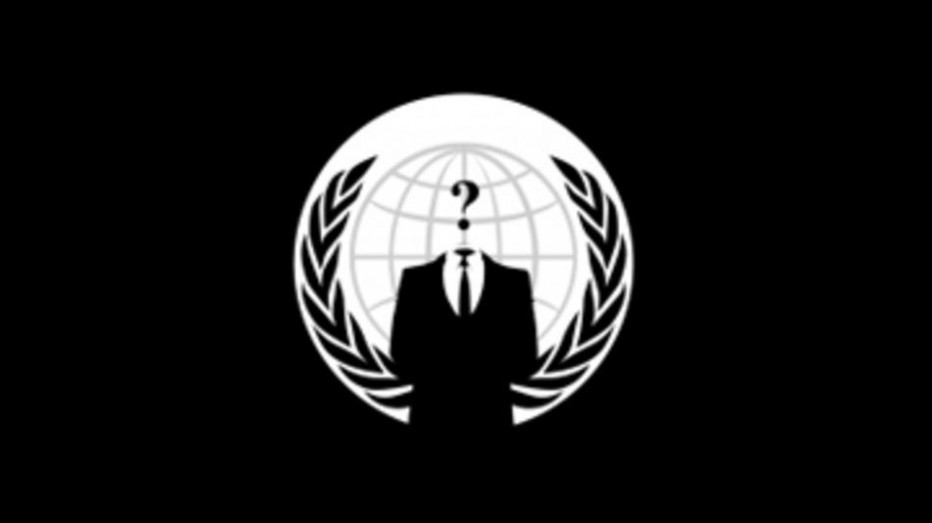 Anonymous are the international network of internet activist , their members are known as “Anons” which can be distinguished in publically by the wearing of stylised Guy Fawkes masks they are loosely remain attached with hacking activities. This group was originated from the image board of 4chaind , they were started their activeties for a ..

Anonymous are the international network of internet activist , their members are known as “Anons” which can be distinguished in publically by the wearing of stylised Guy Fawkes masks they are loosely remain attached with hacking activities. This group was originated from the image board of 4chaind , they were started their activeties for a series of well publicized publicity stunts and distributed denial-of-service (DDoS) attacks on government, religious, and corporate websites from 2003. representing the concept of many online and offline community users simultaneously existing as an anarchic, digitized global brain. Anonymous group of hacktivist own their website nominally associated with the group describes it as “an internet gathering” with “a very loose and decentralized command structure that operates on ideas rather than

Guy Fawkes, also known as Guido Fawkes was born on 13 April 1570 and died on 31 January 1606; he was the man who has been taken as inspiration behind the anonymous. Fawkes was described as “pleasant of approach and cheerful of manner, opposed to quarrels and strife, loyal to his friends” he was “a man highly skilled in matters of war” ” a man of action , capable of intelligent argument as well as physical endurance, somewhat to the surprise of his enemies. Fawkes was his adopted while fighting for the Spanish in the Low Countries; he was a member of a group who planned “the Gunpowder” with the background of 1604, when Fawkes became involved to assassinate the Protestant King James and replace him with his daughter which was failed after later. his execution on 31 January, Fawkes jumped from the scaffold where he was to be hanged and broke his neck, thus avoiding the agony of the mutilation that followed. Fawkes became synonymous with the Gunpowder Plot, the failure of which has been commemorated in Britain since 5 November 1605. His effigy is traditionally burned on a bonfire, commonly accompanied by a firework display.

V for Vendetta is a graphic novel written by Alan Moore, published in 1982. The story depicts a dystopian and post-apocalyptic near-future history version of the United Kingdom in the 1990s, preceded by a nuclear war in the 1980s, which has left much of the world destroyed. Story is consisted at series of three books ; first book with the name “ Europe After the Reign” second with “This Vicious Cabaret” and third book with “The Land of Do-As-You-Please”. The basic theme was derived between the Anarchism versus fascism while revolved around at the character the “V” Evey Hammond and Eric Finch . film director James McTeigue adopted this for film, same after this name. Andy Wachowski and his wife Lana Wachowski wrote the screen play while Hollywood star Hugo Weaving played the character “V” and Natalie Portman against Evey Hammond. The novel as well as the film was appreciated a lot after its worldwide release. Most of the rival concepts and inspired had been takes after it, which was lead it to making the annomymous more vital afterwards.

A documentary following the same topic release with the name “We Are Legion” which was released in 2012 , written and Directed by Brian Knappenberger. This documentary was revealed the on the workings and beliefs of the self-described “hacktivist” collective, Anonymous assumed to stem from the imageboard 4chan. It also outlines major turning points and “operations” in their history. We Are Legion has received mainly positive reviews and won the Best Picture award from Downtown Film Festival and Best Documentary from Fantasia Film Festival. 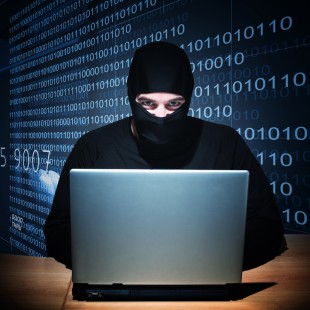 Hackers With An Agenda

Bruce Sterling is well known American science fiction writer , who is to be consider on part of to trace the roots of the computer underground to the Youth International Parties, which was a radical youth oriented and counter cultural revolutionary off-shoot of the free speech and anti-war...