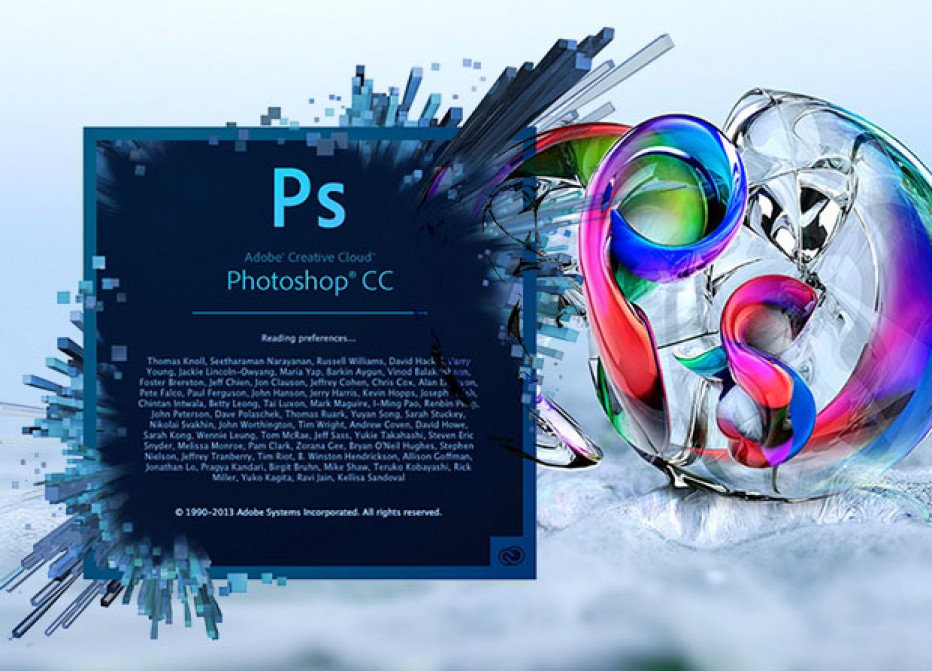 Adobe Photoshop cc built a pace a today as world leading image processor in art of design and photography which every know, building better next version, a strife workmanship of the team , struggle of being more perfect and smart of it user are always recedes key features behind its background. Today Photoshop is settled ..

Summary 5.0 Great
Reusability 0
Reusability 0
Ease To Use 0
Programing 0
Documentation 0
Summary rating from user's marks. You can set own marks for this article - just click on stars above and press "Accept".
Accept
Summary 0.0 Bad

Adobe Photoshop cc built a pace a today as world leading image processor in art of design and photography which every know, building better next version, a strife workmanship of the team , struggle of being more perfect and smart of it user are always recedes key features behind its background. Today Photoshop is settled at stage that it look more content aware than any other particular software. Photoshop latest version is highly improved, enhanced and time saving which every Photoshop user knows. Though they have other many powerful software like Adobe Illustrator for Illustration and Adobe Flash which the company takes rights from Macromedia and adobe Photoshop who was started worked from image enhancement then manipulation now its highly recommended for consider for animation , illustration even for 3D support and so many features.

This time with new arrival of Photoshop, adobe allows the user to roll update to the cc version purpose for addition of additional features since the original launch of Photoshop cc. So many features includes in its latest released version, who mainly focused for more time precision, it all just depends on the viewer and user how he take the prospect. Meanwhile these include Perspective Warp, Linked Smart Objects and 3D printing and online facility for up gradation.

Since Photoshop is layered based software and unlike much software adobe is not originally integrated designed software thus everything is partially divided, design to work with other tools in Photoshop. New Idea of layer comps in Photoshop CC, working at layer is little bit bulky to use but meanwhile it provides a significant workflow upgrade to Comps, with a redesigned Layer Comps panel that makes it easier to see how changes will affect different comps saved in your file. Where it’s all seems complex and difficult, smart guide is an ideal feature for designer who mock up inside working in Photoshop . Basic function of it to provide better position elements in relation with each other. Further enhancement is expected for specifically regarding with this special feature for spacing balanced multiple images. 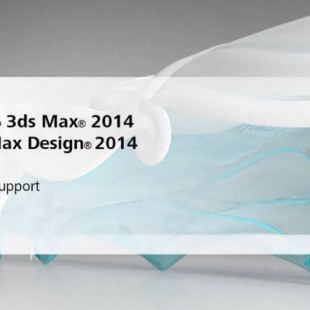 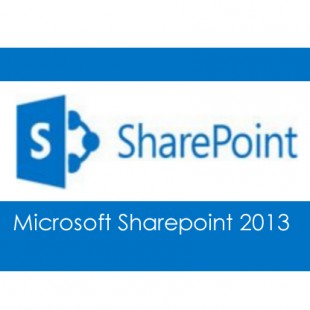 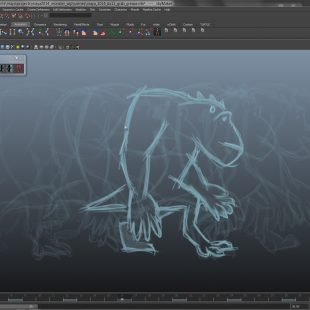